SIS: We do not underestimate terrorist threat

THE SLOVAK Intelligence Service (SIS) and other security services, including partners from the EU and NATO, are not underestimating any threats made on the internet, SIS spokesman Branislav Zvara told the TASR on November 26. 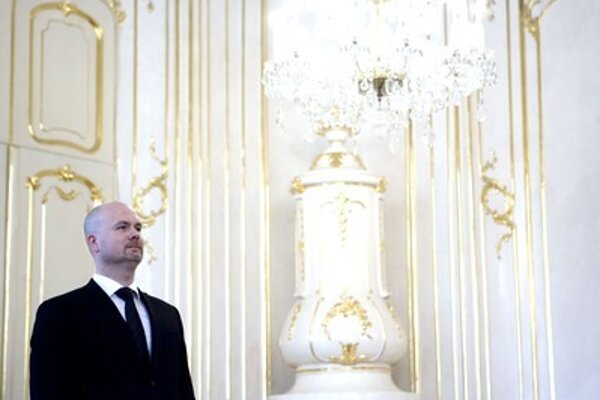 The terrorist organisation Islamic State (IS) has reportedly included Slovakia in a ‘Coalition of Devils’ in its latest propaganda video, which was reported by news site The Huffington Post on November 25. The four-minute video was published by the IS-run Al-Hayat Media Center. Its authenticity has not yet been confirmed.

The 'Coalition of Devils', which IS is threatening is comprised of 60 countries whose flags appear in the video. These include Arab and NATO-member states such as Iran, Russia and China.

“After the recent terrorist attacks in Paris, Slovakia’s security and intelligence services were put under a state of emergency until further notice, along with the security services of many of our partners,” said Zvara, as quoted by TASR.

Security threats to Slovakia are a logical consequence of the country’s membership of NATO and its participation in the anti-terrorist coalition. Islamist radicals declared war on such communities a long time ago, according to Zvara.