THE SLOVAK parliament approved a new law on sport on November 26 which is aimed at bringing more money into the sector. 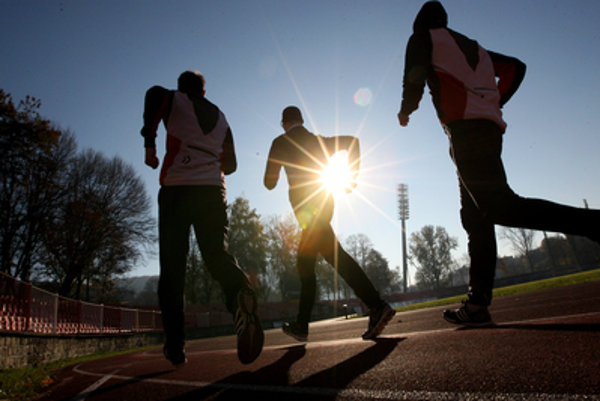 Parliamentary Chairman Peter Pellegrini pushed through the motion, according to which the state budget chapter of the Education, Science, Research and Sport Ministry should automatically include a sum for sport which reaches at least the level of the previous year. The law also states that remuneration for non-professional or occasional staff in sport up to €500 should not be subject to taxation.

The law is aimed at making the financing of sport more transparent, with as much money as possible to be allocated automatically via calculations that would be based on criteria such as membership base, sporting achievements, the popularity of a sport and other factors.

Transparency will be ensured by a new information system that includes the obligation to register. This new system will include information on sports organisations, athletes and sporting experts. Contracts dealing with public resources and sponsors’ gifts will also be published. Anyone asking for support from public resources must have ‘eligible’ status under the new system.

New rules will also apply to the management of Slovak sport. Athletes and clubs will be able to participate in the management and supervision of their associations.

Under the new regulations governing sponsorship, gifts can only be used for paying for the costs of sporting activities. The sponsor will have to make a honest declaration that all commitments towards the tax office, state social insurer Sociálna Poisťovna and health insurance companies have been settled. Sponsors must not be undergoing bankruptcy or restructuring.