Survey: Salaries of women and men are incomparable

THE GLOBAL gender gap report by the World Economic Forum placed Slovakia as 97th out of 145 countries surveyed. 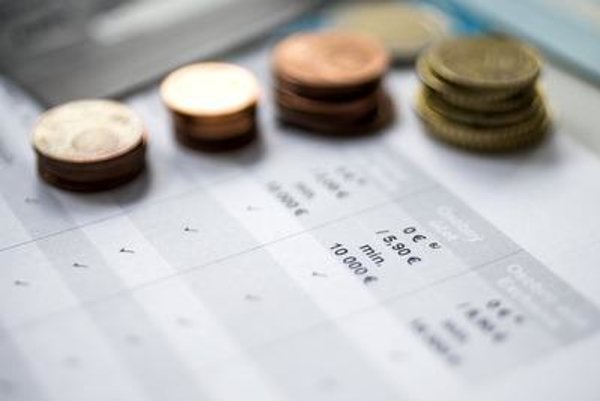 Countries like Uruguay, Indonesia, Peru, Vietnam or Sri Lanka all placed better, the Sme daily quoted the report. Slovakia even belongs among only six countries worldwide whose position in the chart deteriorates on an annual basis. While in 2006, Slovakia occupied the 50th spot, its position has been continually worsening; its ranking now is almost two times lower.

According to the chart, the average hourly wage of men is 43 percent higher than those of women; while women have achieved an equal level of education as men. While a woman earns €2.40 an hour on average, a man earns €4.20.

The head of the personnel company Adecco, Sergio Duarte, told the daily that women in Slovakia still pay the price for remaining longer on maternity leave compared to other countries – six months on maternity leave only, and then often also paternal leave until three years of age of the child.

On the other hand, women who want to give the child to a crèche earlier than this face prejudice from society and reluctance from employers to offer them a part-time job or flexible working hours.

The Slovak Labour Ministry admits there is a problem but sees the difference as somewhere around 20 percent, ministry spokesman Michal Stuška told Sme, saying that the WEF report does not include some of the usual factors like overall quality of life of men and women in the country, which contributes to the subjective perception of happiness and satisfaction.

It also criticises the WEF report for being based solely on surveys, while the Eurostat’s (the European Union’s statistic office’s)  also includes statistical data. According to the Eurostat chart, Slovakia placed fifth to last in 2013, with the gap between salaries of men and women being smaller – around 20 percent.

Experts see both differences as high, whether 20 or 40 percent, and urge the Slovak government to deal with the issue, Sme wrote on November 30.