IN THE US ski resort of Aspen, two Slovak skiers fared well in the World Cup this past weekend, with Veronika Velez-Zuzulová ending second on Saturday, November 28, while dropping out of the first run the next day. 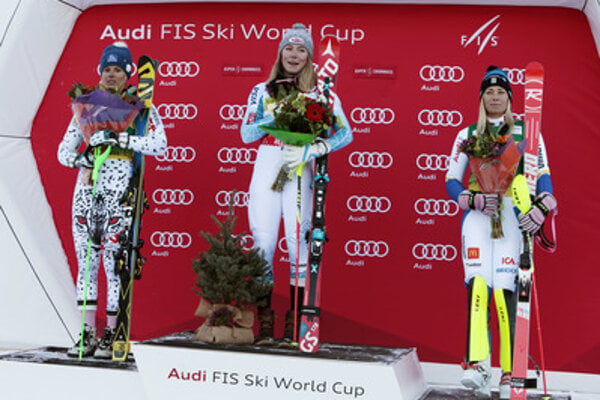 Petra Vlhová, on the other hand, ended eleventh on Saturday – which is her best position in the WC, equal to the results in Semmering 2012, and even was fourth after the first slalom and placed seventh overall on November 29.

Asked whether she was surprised by her excellent results, Vlhová, aged 20, commented that she achieved them only thanks to hard work to which she adapted everything. “The first leg was the best in my career,” she continued. “I wanted to give it all also in the second one, but I still was a bit careful to have the run under control. But I think I managed well,” she added, as quoted by the SITA newswire.

Velez Zuzulová had the smallest interval after US skier Mikaela Shiffrin.

“I am disappointed that I did not make it all the way down; but I fought hard, I put myself in it with courage and I had the best split time in the upper part,” Velez Zuzulová told the TASR newswire. “This is positive for me, and after these two runs I know where I am. If you risk in slalom, things like this happen. My mistake was to go too fast into the triple gate and even though I managed to balance it, I stayed a bit bent backward, and I failed to get back,” the successful skier, Olympic and World champion, aged 32, explained. 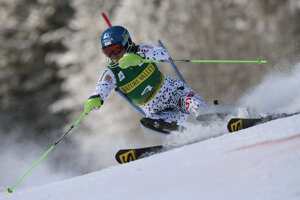 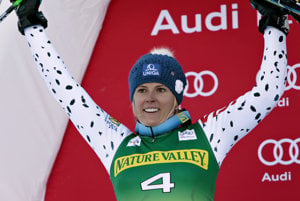 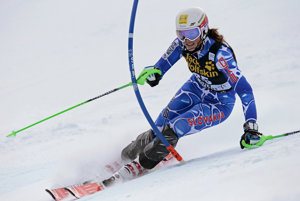 Aspen slalom of World Cup was success for Slovaks (3 photos)