SLOVAKIA’S one and only pantomime festival took place in late November in Liptovský Mikuláš. One of its participants writes about his experiences. 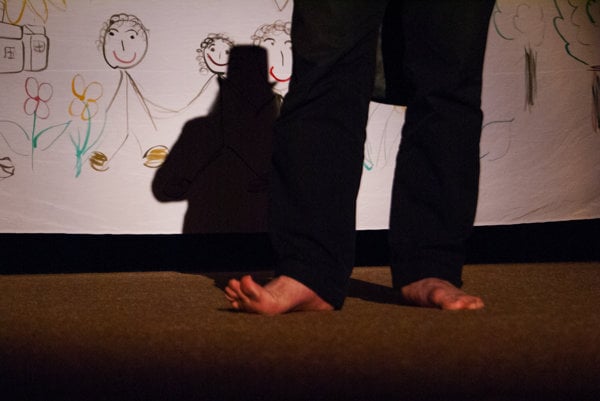 The 22nd annual pantomime festival, Festival Pan, took place in Liptovský Mikuláš between 25-28 November. This year’s edition was special because it celebrated 55 years of Slovak pantomime, which started with Milan Sládek in 1960.

“I have a huge amount of respect for people whom organise festivals such as these,” said Mr Kühn, referring mainly to Kasprzyk. With an attendance of over 400 people and 17 international lecturers from Poland, the Czech Republic, and Germany, the event had to be well prepared. After a group photo the workshops were set to go.

After a few hours of intensive workshops a special performance from our Iranian friends awaited us. Yes, The Sun theatre group made it’s way here from Iran, even though one of the members had suffered an injury before coming to Slovakia.

“We try to tell about our people and try to show our people’s struggles abroad. We mostly focus on women’s rights, children in war and freedom,” said Maneli Vafadari, a member of the group. 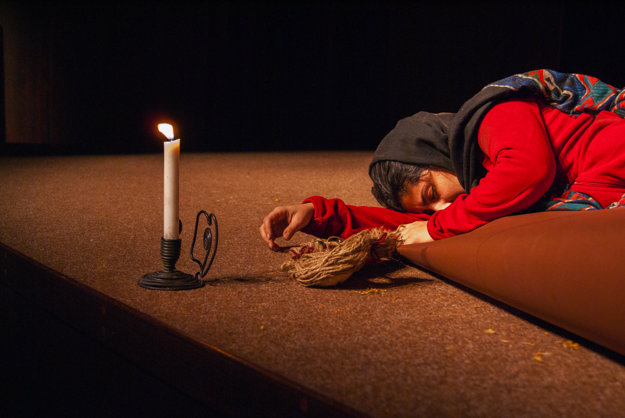 Their play was followed by an extravagant show by the father of the festival; Miroslav Kasprzyk. It was an hour full of gags, puns and slapstick. At the very end of the performance there was an appearance of a special guest, Robo Mikla, finalist in the first edition of Slovakia’s version of Pop Idol, to sing a few of his hits. It was a grand end to a grand evening. 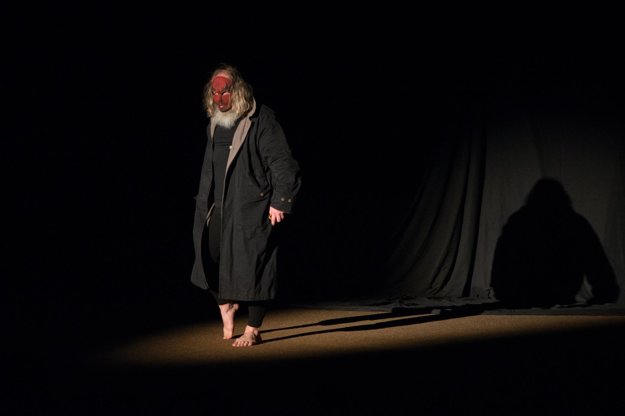 The festival continued the next day with dozens of intensive workshops.

“I’ve been to this festival five or six times already. This time I decided to join the improvisation workshop, because I wanted to have fun. Though I have also tried my luck with juggling,” said Soňa, still laughing after the workshop had ended.

If a critic doesn’t write about a mime or an artist that artist doesn’t exist.

Moving from theory to practice the festival continued with a great étude, Robo Erectus, Played by Anton Eliáš and Lukáš Šimon. An hour long dystopic, sci-fi show, which needed an instant re-run due to high demand.  The play was a hilarious interactive slapstick grotesque with a few twists. 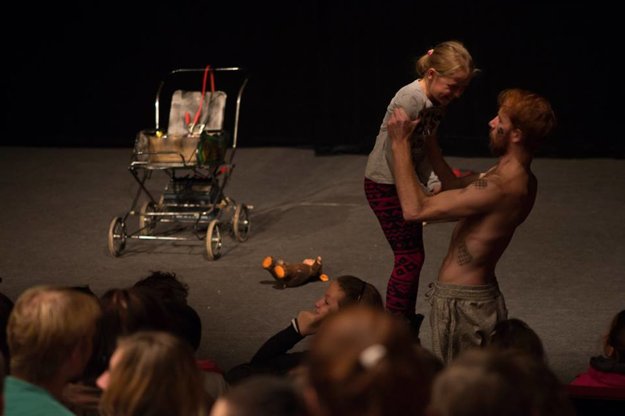 Then came Friday - D-day. This was the busiest day of all. Noon was dedicated to two performances. Silent Rhapsody, played by theatre ÚSMEV. A very visual, dark, play and a touching grotesque about dealing with death. To contrast this a German-Slovak duo of clowns had a children’s performance Premiere, a hilarious grotesque full of gags.

As if a building full of mimes wasn’t enough, a march through the city was planned. Exactly at 1pm a little over 50 jugglers, mimes and physical artists rushed through the city to show the true spirit of pantomime. Shouts such as “long live festival pan” soon turned to the celebration of Miroslav Kasprzyk himself, with everyone cheering him. 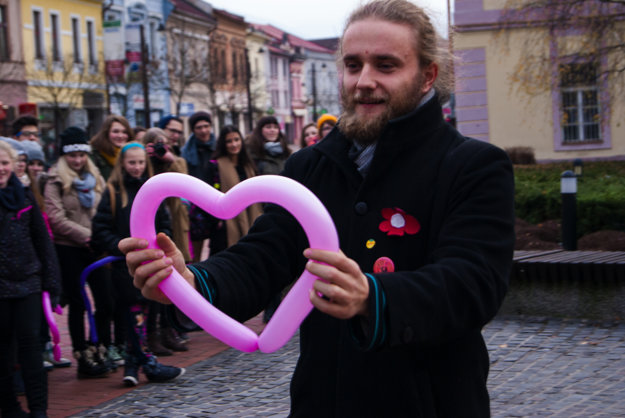 And what better way to end the day than with a gala evening. The best of the best presented their plays. Guests from Poland, the Czech Republic and Germany showed typical pantomime from their home countries. At the very end, amateur teams had the opportunity to win the cup of the mayor. With their excellent improvisational skills, a team named Paperjack managed to take first place.

The last day of the festival started on a very snowy Saturday. Theatre groups from Bratislava, Košice, Poprad and many other cities presented their plays they had prepared at the very start of the festival. Each play had its own identity. At the very end the festival ended with a touching performance by the Sun theatre group with a very contemporary topic – ‘freedom’ and how instead of it being a right, has now become a privilege. The official closing of the festival came with the words of the father of Slovak pantomime, Milan Sládek. Unfortunately due to other theatrical commitments, he was unable to take part in the festival. However he recorded his speech and ended the festival with the words: “I hope to see you all at the 100th anniversary of Slovak pantomime”. Mr Sládek will celebrate his 78th birthday next February.

After the question of whether or not we can expect the next festival to take place, he simply answered “As long as I am alive, so will be the festival”.