SEVERAL ministers of the current government who are not members of the ruling Smer party did not make it to the slate for the upcoming general election. 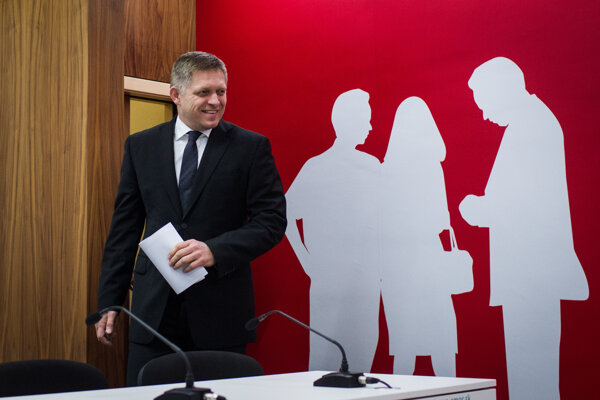 “It would not be appropriate if all government’s members automatically ran in the elections," Prime Minister Robert Fico said, as quoted by Sme, adding that he praises the work they did on their posts and that he can imagine further cooperation with them.

Some new faces will also appear at high positions on the slate, including Denisa Saková from the Interior Ministry, who is responsible for the ESO reform, and Erik Tomáš, current head of the Government’s Office press department, Sme wrote. The slate also features former economy minister Pavol Pavlis, who had to leave his post after nepotism allegations revealed by Sme, and current State Secretary of the Justice Ministry, Monika Jankovská.

Former speaker of parliament Pavol Paška and ex-deputy parliamentary speaker Renáta Zmajkovičová, who both resigned from their posts after the scandal of the overpriced CT device bought by the Piešťany hospital, will not run.

Fico expects that the caucus created after the March 2016 elections will be stable.

“It will secure political stability in parliament,” Fico said, as quoted by the TASR newswire. “And if we are given trust and able to be part of the government, we will guarantee that the government will have support in parliament.”