The USA tightens its visa-free regime

THE UNITED States announced changes to its visa waiver program so that security officials can more closely screen travellers from 38 countries allowed to enter the United States without obtaining visas before they travel, including Slovakia. 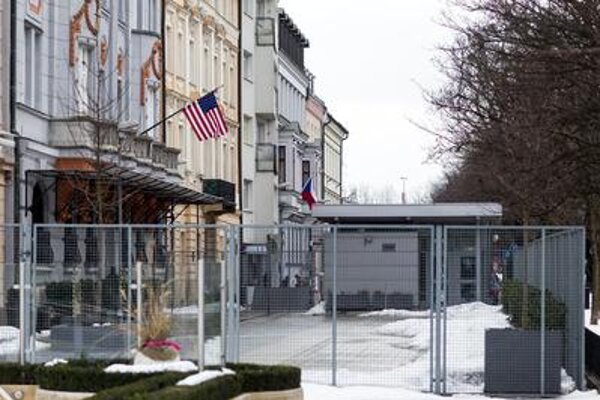 Under the new measures, which come as a response to the November 13 attacks in Paris by Islamic State militants, the Department of Homeland Security would immediately start to collect more information from travellers about past visits to countries such as Syria and Iraq, the White House said, as reported by the Reuters newswire.

The changes will “enhance our ability to thwart terrorist attempts to travel on lost or stolen passports”, Reuters quoted White House spokesman Josh Earnest as saying. The Department of Homeland Security will also look at pilot programs for collecting biometric information such as fingerprints from visa waiver travellers.

Moreover, the Department of Homeland Security will ask Congress for additional powers, including the authority to increase fines for air carriers that fail to verify passport data, and the ability to require all travellers to use passports with embedded security chips, Reuters wrote.

The changes will mean that Slovaks filling the ESTA e-form will have to answer the question whether they have travelled to countries which serve as a shelter for terrorists, like Syria, Iraq and Afghanistan. If they say “yes”, they will not automatically receive permission to travel to the US but will have to go to the US embassy and apply for a visa, the public-service RTVS reported.

The National Security Agency (NSA) will now prepare an analysis to find out which of the 38 countries having the visa-free regime do not sufficiently cooperate with the US in sharing information on terrorism. The US authorities also want to access to the national databases of biometric information, i.e. photos and fingerprints. They will also offer help to the 38 countries with checking refugees and asylum seekers. The US also plans to send agents who specialise in revealing terrorists to the countries with the visa-free regime.

The NSA will submit the analysis to US President Barack Obama after it is finished. Based on the findings, Congress will re-consider the interventions into the visa-free regime, RTVS reported.