Wizz Air to fly from Bratislava to Skopje from March

A NEW air link to the Macedonian capital Skopje will be launched at Bratislava Airport in March by the Hungarian low-cost airline Wizz Air. 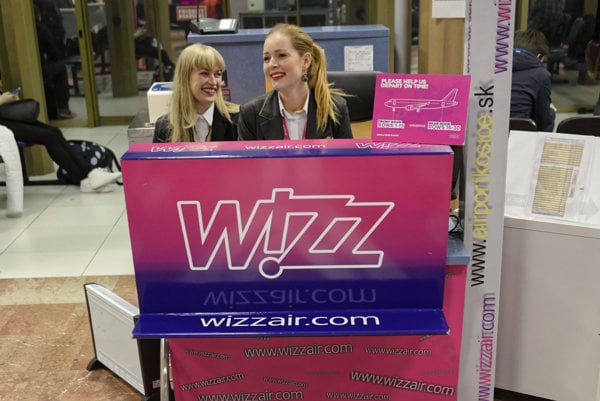 “The flights will take place twice a week,” the airline’s spokeswoman Tamara Mshvenieradze announced on December 2. The first flight will be on March 28, followed by regular connections on Mondays and Fridays.

Ticket sales began on the same day. According to Mshvenieradze, Macedonia will attract Slovak tourists predominantly with its sights and cuisine.

Bratislava Airport CEO Ivan Trhlík believes that the new route will be a success. According to him, the airport has pointed to the need for such a connection for a long time. “We believe that cooperation with Wizz Air will increase in the future and that we’ll be able to provide a new air link to travellers,” he said, as quoted by the TASR newswire.

Wizz Air began flying from Slovakia – from Košice, in September 2013. Subsequently, flights from Poprad, in the Prešov region, were added. In June 2015, base operations in Kosice were established, Wizz Air informed in a press release. The airline has now transported around 360,000 passengers to and from Slovakia. With the new route to Skopje, the airline will offer a total of six routes from three Slovak airports: Bratislava, Košice and Poprad.