State and public service employees to get pay hike in 2016

SALARIES of employees in state and public service will increase by 4 percent from the beginning of next year, stemming from regulations approved by the cabinet on December 2. 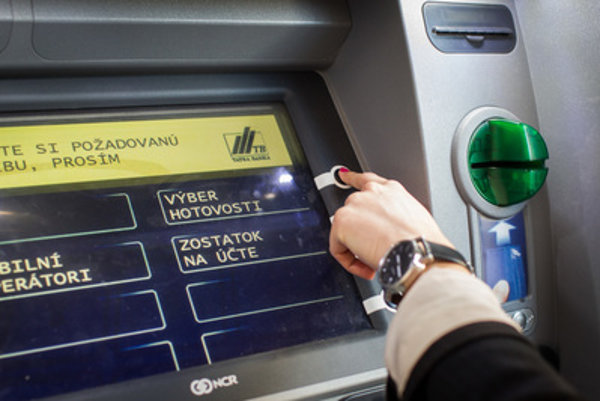 This hike of salaries in state and public service will require €148 million from next year’s state budget, the Pravda daily wrote.

The collective agreements for 2016 alone preserve existing social benefits for employees in state and public service, such as one additional week of paid leave and an additional one month severance pay; a reduction of working time by half an hour a day; or a contribution of the employer to the third pension pillar for the employee.