THE VISEGRAD Four (Czech Republic, Hungary, Poland, Slovakia) wants to initiate within the EU the creation of a broader Friends of Schengen group, according to a decision passed at the V4 prime ministers summit in Prague on December 3. 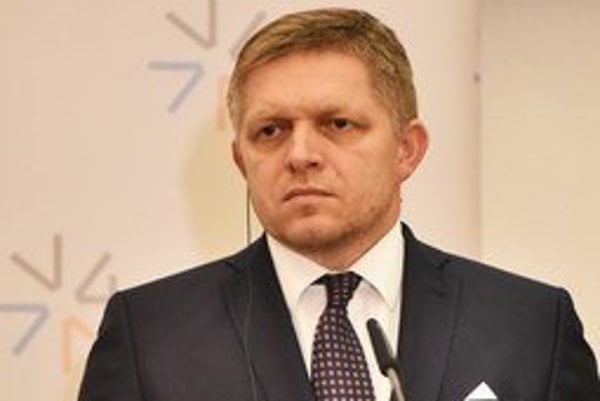 “Its purpose should be to emphasise the joint interest of protecting the external Schengen borders and maintaining the Schengen area,” Czech Prime Minister Bohuslav Sobotka said at a press conference, as quoted by the TASR newswire.

V4 representatives reiterated their rejection of the establishment of “mini-Schengens” within the EU, as well as any attempt to use European funds as a leverage to exert pressure on EU states in relation to the current migration crisis.

The Schengen area needs to be kept together not only for the sake of the free movement of people but also of goods and services, according to Hungarian Prime Minister Viktor Orbán. Orbán pointed out that every nation and state bears its own share of the responsibility for its protection.

“Even in the future, the mechanism for border control should remain in the hands of individual states,” said Orban, as quoted by TASR, adding that at the moment the Greeks are not ready to meet their commitments stemming from Schengen membership.

Likewise, Slovak Prime Minister Robert Fico voiced concerns about the capabilities of some EU member states to guarantee the protection of the Schengen borders. Fico confirmed that the Slovak Government is prepared to aid, either bilaterally or at the V4 level, any state that faces this problem.

“However, we can’t close our eyes before reality and tolerate the fact that there are countries which fail to comply with the Schengen rules, while their lax approach opens the door to another influx of an enormous number of migrants,” Fico said, as qoted by TASR. “It’s a hazard to stay silent on the fact that some countries are not capable of safeguarding the Schengen borders.”

The creation of the Friends of Schengen group would be in the interest of all EU members, according to the Hungarian PM.

“We, Hungarians, consider the issue of border protection to be a matter of state sovereignty,” Orbán said, as quoted by TASR. “We certainly won’t allow others to protect our borders.”