THE STATE should immediately scrap a multi-million euro tender for health insurance e-cards, which appear to be superfluous given that the state has already introduced electronic ID cards (eID), the Fair-play Alliance and a platform called slovensko.digital stated at a joint press conference on December 3. 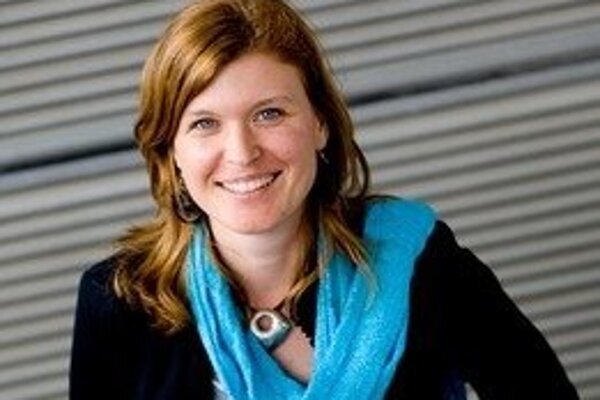 The e-cards, which have cost €20 million plus further tens of millions for additional hardware and software, will replace the current health insurer identification cards made of paper or plastic from  2017.

The Fair-play Alliance and slovensko.digital announced that they are filing a complaint at the Finance Ministry and Health Ministry, and also turning to the European Commission to decide whether it is appropriate to organise a public tender for a service that already appears to have been ensured from EU funds.

“The National Centre of Health Information (NCZI), which is organising the tender, is behaving as if we were so wealthy that we need to shovel our way through heaps of money – while in reality people have to bring their own toilet paper to hospitals and to wait for months for important examinations,” the Fair-play Alliance programme director Zuzana Wienk said, as quoted by TASR.

“The state has long been boasting that there would be a single card - the eID - that would also be used to access other services. However last year it suddenly changed its mind and began claiming that the eID can’t be used for everything, and that we will need a different card for health care services, for example,” Wienk said, as quoted by TASR.

According to slovensko.digital representative Michal Truban, the Government’s decision was based on a three-page study which appears as if it were cobbled together by a secondary school student.

“No bank and no investor would provide even €10,000 based on such a study,” Truban said, as quoted by TASR.

One such poor argument for the e-cards is that children aged under 15 do not have their own ID cards, said Wienk, pointing out that children cannot see doctors without their parents anyway. Estonia, however, has managed to resolve this situation by including children's health data in the eIDs of their parents.