VOLKSWAGEN Slovakia CEO Albrecht Reimold is leaving his post as of February 1 to become a new member of the managing board for production and logistics at Porsche AG in Germany, the VW Slovakia supervisory board has announced. 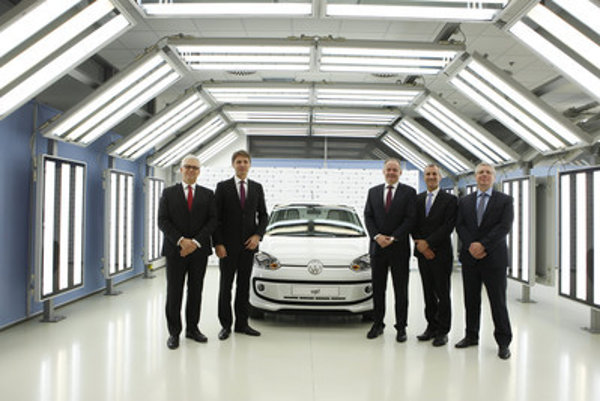 The question of who will be the new VW Slovakia CEO will be decided in the near future, VW Slovakia spokesman Vladimír Machalík told the TASR newswire on December 5.

Reimold has been at the helm of VW Slovakia for four years. After graduation from the study of tool engineering and production technology in the Herman city of Heilbronn, he started his career as a trainee at the Audi carmaker. In 1993, he took over the management of the A8 body shop in Neckarsulm and five years later of the A2 production segment. Since 2002, Reimold was in charge of planning the production of models A6, A8 and R8. In addition he was also responsible for the planning of the Audi plant in Neckarsulm which he had been heading three years before becoming the chair of the Volkswagen Slovakia board in Bratislava.

VW Slovakia, with more than 9,900 employees, is one of the largest employers, exporters and investors in the country. Its plant in Bratislava has produced more than 4 million vehicles since 1991; recently producing Volkswagen Touareg and Audi Q7 in its Bratislava plant.