In general election, 22 parties and one coalition shall run

IN NEXT year’s general election, a total of 23 political parties, movements and a coalition will run. 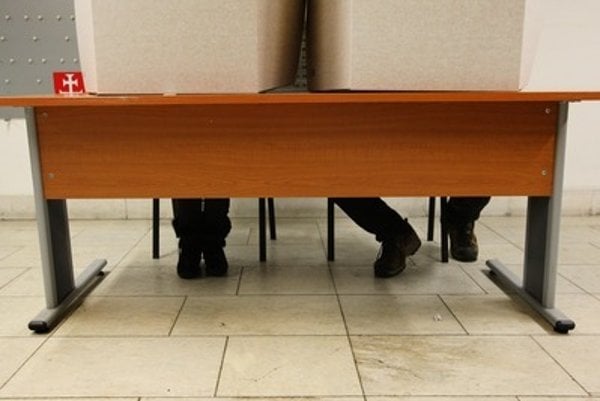 Originally, 24 of them registered their slates, but the Movement for Democratic Slovakia (HZDS) refused to pay the election deposit of €17,000, and thus failed to fulfil the legal conditions. It seems that it will not run in the March 5 election. 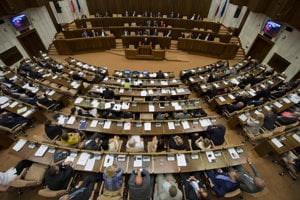 The deadline for filing a slate and paying the deposit was December 6 at midnight, the TASR newswire wrote. Now, the election committee will check on the slates and decide on their inclusion in the election list, expected to be completed this week.

The Ordinary People and Independent Personalities (OĽaNO) which joined forces with the NOVA party has decided to run as a single party, and not a coalition (which is required to get seven percent of votes to make it to parliament, instead of the five percent obligatory for a party).

Ľudovít Kaník has left SDKÚ, leaving Bratislava regional governor Pavol Frešo as the only MP of this party. Kaník has founded a new party with quite a similar name, Democratic Party-SDKÚ (DS-SDKÚ), which shall run in the upcoming election.