4ka will continue to offer its services

THE FOURTH mobile operator which runs its services under the brand Štvorka (meaning Four), or 4ka, will be able to continue its business in Slovakia. 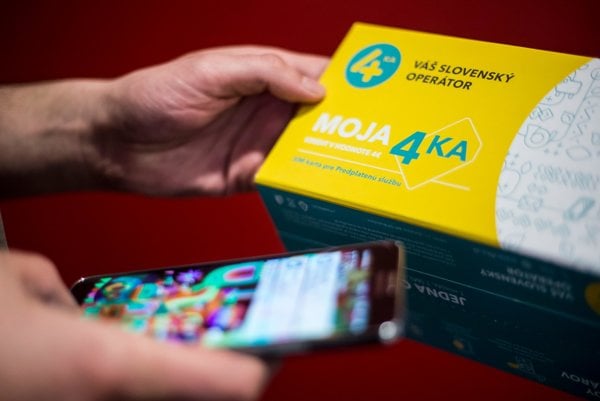 The Office for Electronic Communication and Postal Services Regulation (RÚ) has not removed the individual licence of mobile operator Swan, which launched 4ka together with the Slovak Post, country’s main postal service, the TASR newswire reported.

Based on a Supreme Court ruling from October 28, the RÚ began proceedings concerning the matter of Swan’s obligation to use allocated frequencies provided via an individual licence for allocated activities for a period of six months after the decision came into force. The RÚ was obliged to decide within 30 days of receiving the decision. 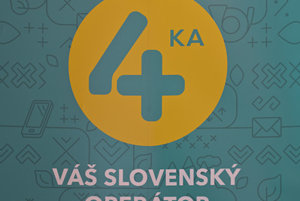 “The office decided to halt proceedings on removing Swan’s individual licence,” RÚ spokesperson Roman Vavro said, as quoted by TASR. “The reasoning behind this is the fact that Swan complied with the obligation to use assigned frequencies for a permitted objective and within the allocated territorial range until six months after the licence came into force.”

Swan welcomed the decision, saying it proves that the efforts of other telecom operators to deprive the company of its licence did not have a real basis.

“This decision dispels any doubts as to whether Swan will stay on the market,” said Martin Mosný, executive director of the company, as quoted by the public-service broadcaster RTVS. “I am very glad to confirm that the fourth operator, whose name is 4ka, stays and will stay in Slovakia.”