Ransdorf: Can we really do no better?

Absurd adventures of Czech MEP and Slovak accomplices remind us that 1989 changed little about those who lead us. 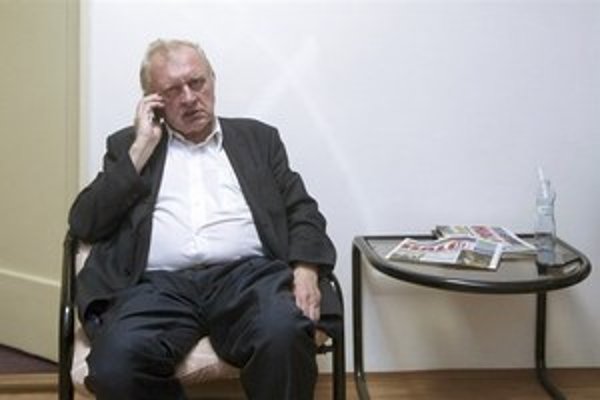 Whether they turn out to be Nazi gold, the life-savings of a Brazilian chocolate mogul or a philanthropic contribution to the succour of refugees – let’s not rush to judgment until Mr Ransdorf has stopped babbling – the €350 million that remain in a Swiss bank account have already paid for one thing: a new outpouring of despair about the creatures that Czechs and Slovaks elect to public office. 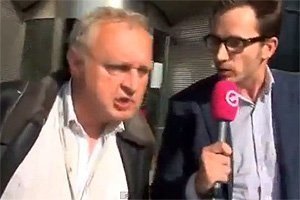 The first aspect of the case that strikes the eye (apart from any crimes that may have been committed) is the hopeless amateurism of those involved. Miloslav Ransdorf has been a Czech member of the European Parliament for 11 years, holds a doctorate and allegedly speaks a dozen languages. And yet he apparently thought he would be able to show up at a Swiss bank branch with no introduction to higher management, bearing faulty documents and flanked by a Slovak posse with criminal pasts – and still arrange for the money to be transferred with no flags being raised.

The Czech Communist Party claims that Ransdorf did no wrong, although it has also been careful to stress that the Swiss farce was the MEP’s private affair. But for all their irrelevance as a coherent political force, “former” communists remain in powerful posts in this region, such as the head of government in our own country, and few doubt that many managed to parlay their pre-1989 connections into staggering post-Revolution wealth. In 2004, for example, Iraqi sources alleged that the Slovak Communist Party had been among 270 global recipients of oil bribes from Saddam Hussein (4 million barrels, which the party denied receiving). Ransdorf’s Swiss haul is Aladdin’s Cave by comparison; but the difference is only quantitative, not qualitative.

The same, come to think of it, could be said of the contrast between communists and their ostensibly democratic successors. From the “voice resembling Fico’s” that claimed to have raised millions in party funding “with my brains alone”, to the chilling corruption autopsy that is the Gorilla file; from Vladimír Mečiar’s Elektra to Ivan Lexa’s Pezinok horse palace; Ransdorf’s detention is yet another reminder that in important ways, no revolution took place in 1989. We are still ruled by liars and thieves, many of whom are too stupid or too greedy to pick our pockets without embarrassing everyone in the process.

Themselves for being so quick to betray their country and its citizens; roadside prostitutes have higher standards, and will certainly be less despised by history.

And us for remaining so meek and irresolute, despite the perpetual Gethsemane of our politics. Are there really among us none better suited to lead? And what will it take for them to come forward?