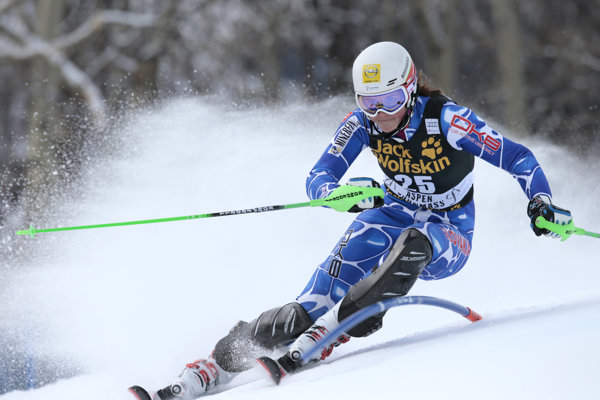 She defeated Swedish representative Ylva Staalnacke by just one hundredth of second. Third place was taken by another Swede, Emelie Wikstroem.

“It was a rainy, but very successful day,” Vlhová wrote on her Facebook page, as quoted by the TASR newswire, asking people to cross their fingers during the weekend when she will attend the World Cup in Swedish ski area Are.

Vlhová was already placed third in the giant slalom competition in Trysil on December 7, and now leads the European Cup total ranking and the slalom ranking, the SITA newswire wrote.