AMONG the Christmas concerts on offer this year, one stands out – on December 8, Ida Kelarová presents young talents from Roma settlements and joins forces, for the first time, with the Symphonic Orchestra of the Slovak Radio. 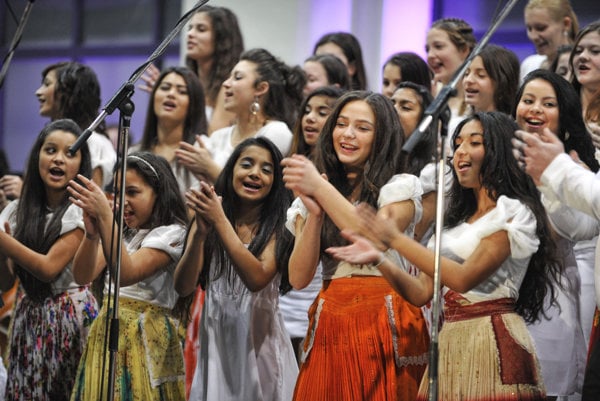 The Czech musician, who combines traditional Gipsy music, jazz and other influences in her music, has been working for some time on discovering, training and presenting gifted Roma from her homeland and as well as the Slovak Republic.

“Through music, our civic association tries to show how two ethnic groups, seemingly different at the first sight, can find a way to be close and create wonderful things together,” Ida Kelarová explained in a press release on the operation of her children’s choir Čhavorenge and the Miret civic association, which covers the initiative. 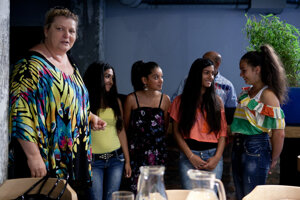 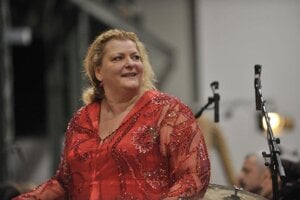 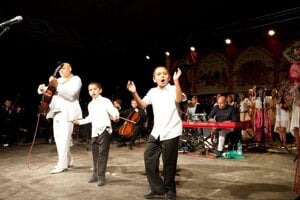 Kelarová, singer, choirmaster, musician and producer, spent years in the UK, Denmark and Norway, before returning to the Czech Republic in 1995 to use her foreign experience not only touring, but also tutoring young musicians and teaching public to work with their voice.

The concert within the City Sounds series takes place on December 9 at 20:00 at the Slovak Radio, Mýtna 1. Tickets cost €10 to €20 and can be obtained through ticketportal.sk.