ENVIRONMENT Minister Peter Žiga will face the opposition’s attempt to dismiss him as on December 11 at 11:00, as Speaker of Parliament Peter Pellegrini has convened an extraordinary parliamentary session for that time. 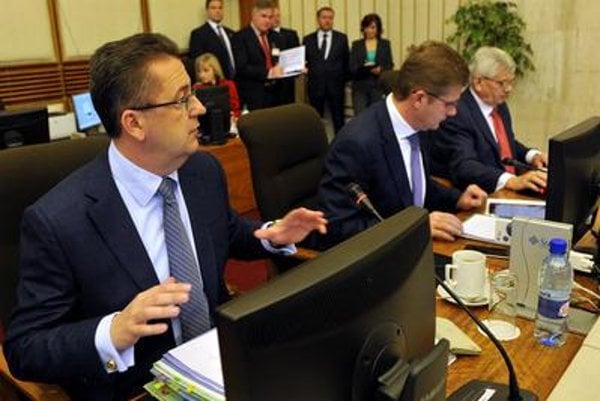 Pellegrini announced the time of the session at the end of the 17th day of the current 58th Parliamentary session, which ended early due to a performance of a folk ensemble in the chamber.

The opposition wants to dismiss Žiga over the case of the procurement of a ferry service across the Danube and wants him to explain all of the doubts surrounding the case. 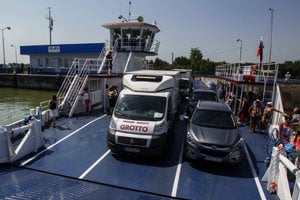 However, the government is standing by Žiga. “The attempt to bring a no-confidence motion against the environment minister is unfounded, it relies on untrue and baseless information,” the TASR newswire quoted a statement issued by the cabinet.

The regular Parliamentary session will continue on December 10 and will deal with MPs’ legislative proposals. Nine more items are still on the agenda, according to Pellegrini. This is the 13th attempt during this term of office to have a vote of non-confidence against a cabinet member, despite the Sme party's majority in parliament.