All nurses in Poprad withdrew their notices

ALL 124 NURSES from the Poprad hospital withdrew their notices, spokesman of the Health Ministry Peter Bubla informed on December 10. 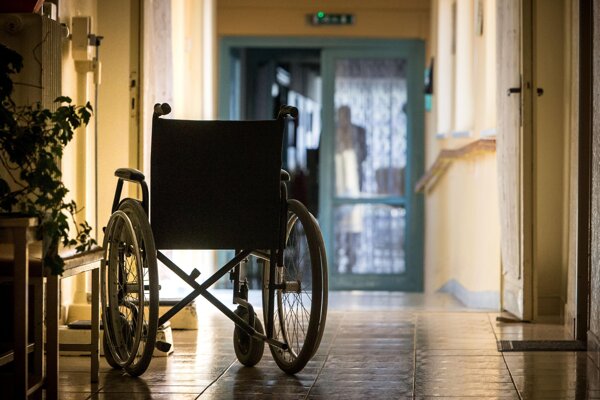 Thus, a total of 169 nurses withdrew resignation notices, while 1,089 of them remain protesting in hospitals in Martin, Trnava, Žilina, Prešov, Košice and Trenčín. On the other hand, 57 new nurses joined in.

The ministry and Slovak Chamber of Nurses and Midwives allege different numbers of notices and accuse one another of exerting pressure on nurses. President of the Slovak Chamber of Nurses and Midwives (SKSaPA) Iveta Lazorová on December 8 called on heads of hospitals to immediately stop putting pressure on nurses and midwives who signed their notices. The ministry, on the other hand, says that representatives of nurses are lying and groundlessly pushing on nurses to make such a serious step as to resign and lose their jobs.

The chamber on that day called on President Andrej Kiska to return to parliament the amendment to the law on providers of health care which stipulates the remuneration of health-care workers. The ministry deemed it an effort to strip nurses of their higher salaries.

Mass resignations of nurses started on November 25 with nurses from Žilina, to be followed by Prešov, Bojnice, Košice, Trnava, Poprad and Trenčín. Nurses’ and Midwives’ Union head Monika Kavecká was cited by the SITA newswire as having said that nurses started resigning because of the law passed being bad, not solving the basic problem of nurses in health care; i.e. that only a minimum of people want to make a career as nurses.