EVERY year, hundreds of dogs and cats given as Christmas presents are thrown out onto the streets after the holidays, according to representatives of the Alliance of Animal Protection Associations in Bratislava. They organised a press conference on December 10 to stress that people should not give live animals as Christmas presents, the TASR newswire learnt on the same day. 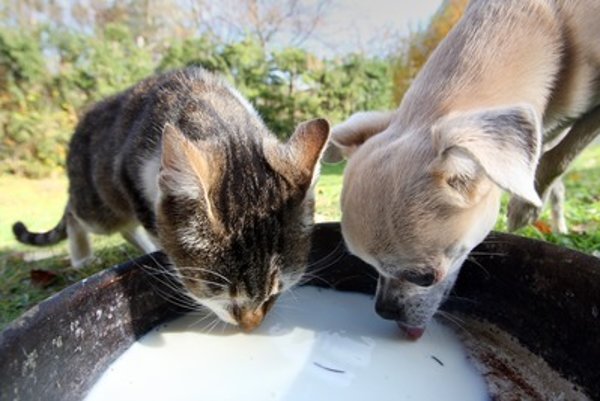 Purchasing or adopting animals should be carefully considered at any time of year as it is a commitment lasting around 15 years, according to the alliance.

The alliance also officially launched an ‘Animal Ombudsman’ website www.zvieraciombudsman.sk on December 10. The website provides a clear overview of legislation concerning animals. The idea to set up an institution that will cover all activities in relation to animal protection in Slovakia emerged in 2012. The institution of Animal Ombudsman has been active since 2014.

“By resolving problems, we expect the rate of animal torture and other cruel and inhuman treatment to drop,” said Zuzana Stanová, Animal Ombudsman activist for projects and legislation. “We want our activities to facilitate prevention in the future. We care about prevention and public awareness first and foremost.”

The Alliance of Animal Protection Associations consists of 12 associations. It was established in 2013 as a result of the long-term efforts of groups of people at institutional, local and parliamentary levels. It also helps to find new families for animals from animal shelters.

“Over the past few years Slovakia has not moved anywhere in terms of legal animal protection,” said the alliance’s chairperson Táňa Rosová. “It's the last country in the EU not to pass any law on animal protection. It addresses such issues on a case-by-case basis or according to insufficient ordinances.”

The Animal Ombudsman is an organisation that covers all animal shelters and animal protection associations around Slovakia. It supports associations and shelters that struggle to survive because they do not have the capacities or time to address many issues. The aim is not only to help ill-treated and abandoned animals but also to reduce the level of violence and cruelty perpetrated on animals in Slovakia.