THE CLIMATE change summit which ended in Paris on December 12 with an international agreement containing 31 pages is perceived as an ambitious breakthrough on one hand, and as a deceptive, dysfunctional and unrealistic one on the other hand. 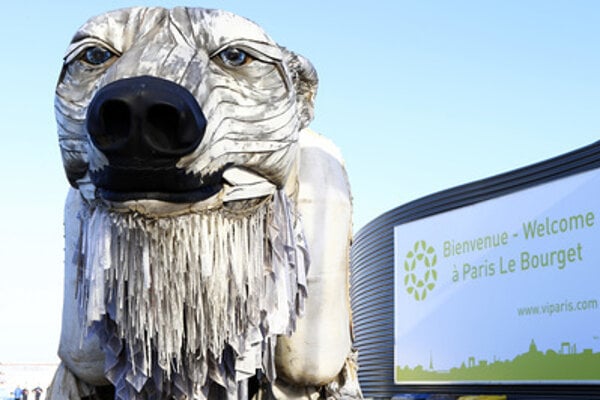 “Compared to previous agreements, all participants accepted the fact that global warming is at a dangerous pace and made specific decisions which should slow down this process,” climatologist Pavol Faško said for the Sme daily. “Now, the crucial thing will be how all adopted proposals and measures will be implemented.” He added that fulfilling the obligations will by no means be easy and that the expectation to keep the limit of temperature increase at 1.5°C is unrealistic. However, he is optimistic about the gradual slow-down of global warming if the measures are fulfilled.

Slovak Environment Minister Peter Žiga sees the Paris summit and the ensuing agreement on climate change (Paris Agreement) as fundamental for humankind and the whole planet. His spokesman Maroš Stano informed the SITA newswire that this document shall bring a new turnaround in the fight against climate change which brings extreme weather and changes the face of the planet. The long-term goal of keeping the increase to temperatures under 2°C compared to the pre-industrial era (with the countries aiming at the limit not exceeding 1.5°C) should be brought by a consequent decrease in greenhouse gas emissions and the gradual transition to new technologies.

The Paris Agreement will fail to get the world to reach the huge challenge which it has to face still in this century, Greenpeace Slovensko environmental organisation opined for the TASR newswire. “We shall climb a wall 1.5 degrees tall – but the ladder is not long enough,” Greenpeace spokeswoman Miroslava Ábelová said as quoted by TASR. “The emissions goals are not sufficient enough, and the agreement does not do enough to change this. The new goal of zero emissions of greenhouse gases in the second half of this century practically means that by 2050, we need to do away with fossil fuels.”