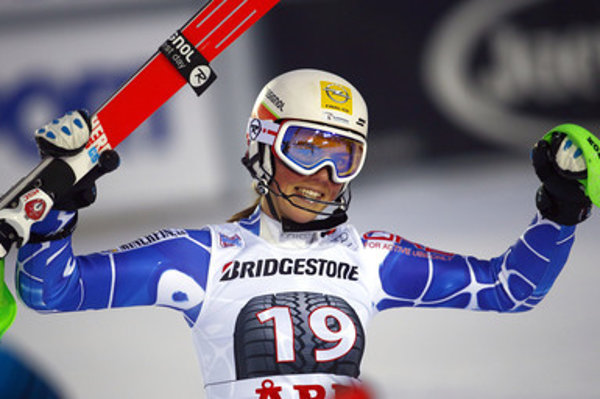 Wearing the number 19, the 20-year old skier catapulted herself into first place in the firs round with a 0.28 second advantage ahead of Norway’s Nina Loeseth. With another excellent race in the second round, Vlhova secured a 0.59 second difference in front of the eventual runner-up Frida Hansdotter of Sweden.

Vlhová, for the first time in her career, launched herself into the top ten in Aspen two weeks ago, securing 36 points for seventh place. Now she’s earned more than 100 points, making her third in the overall slalom standings with 160 points in total.

Defence Minister Martin Glváč was among those who congratulated Vlhová on the victory, as both Vlhová and Velez-Zuzulová are members of the Dukla Banská Bystrica army sports club, the TASR newswire wrote.

“Before the second round, I believed that I could finish among the top three places, but when I found out that my time is the first it was an awesome feeling,” Vlhová told the RTVS public TV channel. “I promise to be strong – and I have not finished yet,” she added. 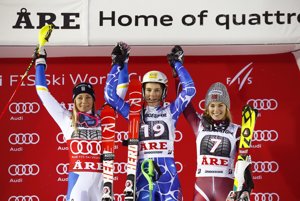 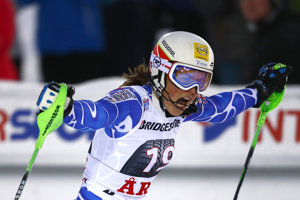 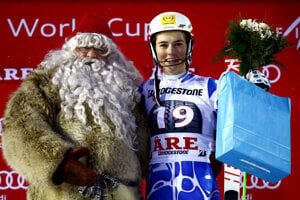