Slovakia will play England, Wales and Russia in the group round. 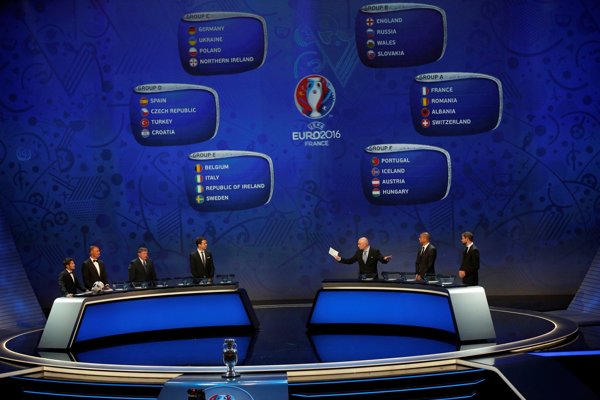 The advance of Slovak football players past the first round would not be a surprise.

“We have a team that can advance from the group,” Ján Kozák, coach of Slovak football players said after the UEFA Euro 2016 drawing as cited by the Sme daily.

The sale of tickets, priced between €25 and €145, started on December 14. It will be possible to buy them only via the internet.

All teams in group B, in which England is the favourite, perceive the Slovaks as a very plausible competitor and feel their possible advancement is quite realistic.