Hungarian Parliament’s Speaker: Slovakia should not be in the EU

SLOVAKIA’S Foreign Affairs Ministry summoned Hungarian Ambassador to Slovakia Eva Czimbalmosné Molnár to explain the recent statements made by Hungarian Parliamentary Speaker László Kövér that Slovakia and the Czech Republic should not have been admitted to the EU. 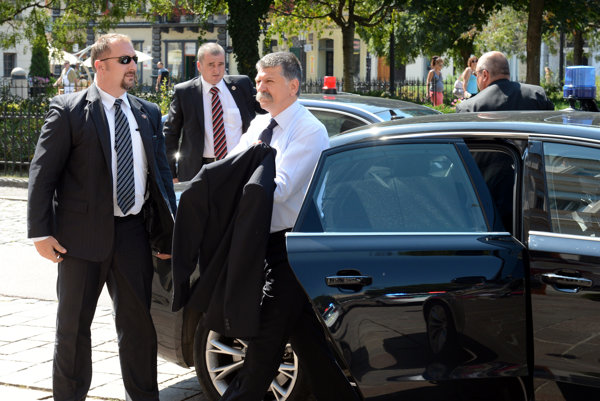 Kövér told the Czech daily Právo that the two countries should not have been allowed to enter into the EU, explaining that the legal systems of the two countries countenance the so-called Beneš decrees on stripping ethnic Germans and Hungarians of their property and civil rights in then Czechoslovakia immediately after World War II, the TASR newswire reported.

The Slovak Foreign Affairs Ministry does not understand such statements and says that Slovak-Hungarian relations are now at the best level ever, with intense cooperation going on both on the bilateral level and on that of the Visegrad Group in such significant issues as migration.

“So we don’t understand why Kövér feels the need to repeatedly disturb this positive atmosphere with his irresponsible and offensive statements against Slovakia and most recently also the Czech Republic – delivering strange lectures on European values,” the ministry in a press release, as reported by TASR.

The ministry considers Kövér’s statements unqualified and adds that they do not correspond with the statements of Hungarian Minister of Foreign Affairs and Trade Péter Szijjártó who has also described the relations with Slovakia as very good.

“We stress again that we expect László Kövér to refrain from similar statements and keeps erudite experts to evaluate the historical events,” the ministry added, as quoted by the SITA newswire.