THE ANNUAL competition New Faces of Slovak Jazz knows its 2015 winners; they were announced at an even in the Nu Spirit Club in Bratislava on November 29. 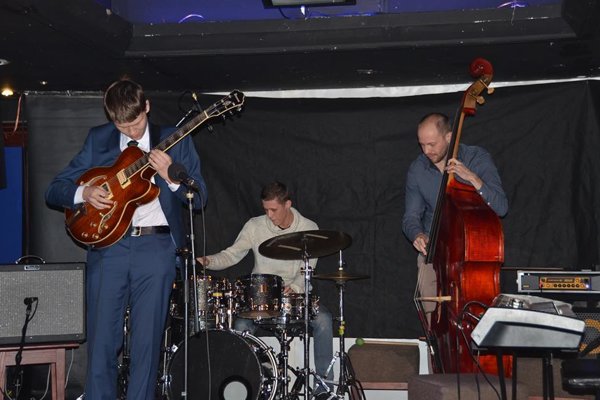 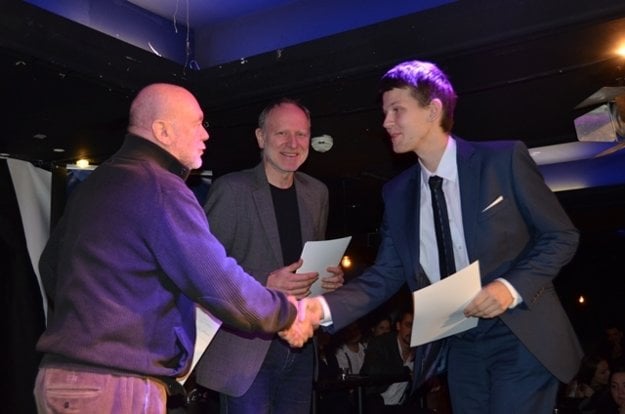 The awards of the Slovak Association for Copyright Protection (SOZA) went to Peter Palaj, for his original authorial works; and Filip Urda for authoring the piece Mustang.

The Slovak Jazz Association also awarded prizes: to saxophonist Nikola Bankov (Nikola Bankov Quintet, Bratislava) for being the Discovery of the Festival, and singer Eva Halčinová from Kežmarok for individual performance. Both have also been offered participation in the Summer Jazz Workshop / Letná jazzová dielňa 2016, a week-long workshop for musicians.