SLOVAK glassmaker Ján Zoričák has the rare opportunity to exhibit his works in CERN. 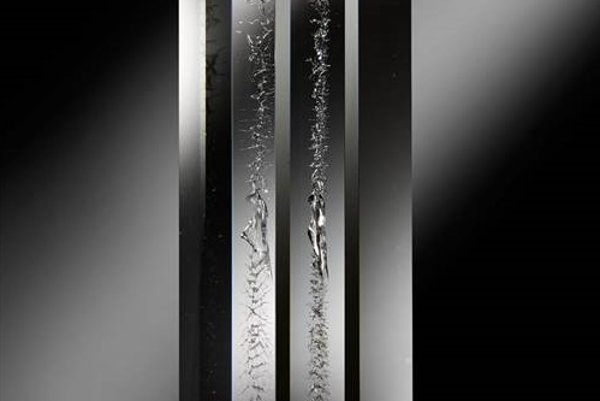 Slovak artists discovered additional solutions to the maximum exploitation of optic glass with high lead content, searching for and discovering the necessary technologies, in order to approach scientific tests.

He was given an opportunity to transform the material with different technical characteristics; while some pieces bore geometrical structure the layering of which resembles a crystal Gothic cathedral, a press release cites GMB director Ivan Jančár as saying.

Zoričák also reveals the poetry of light, while taking the audiences to deeper layers of perception.

The exhibition of glass sculptures called Energy will be opened on December 14, with a special event planned for December 17.