FOLLOWING its decision to offer PhD studies, the Education Ministry has halted some other study programmes of the Danubius University in Sládkovičovo (Trnava Region). 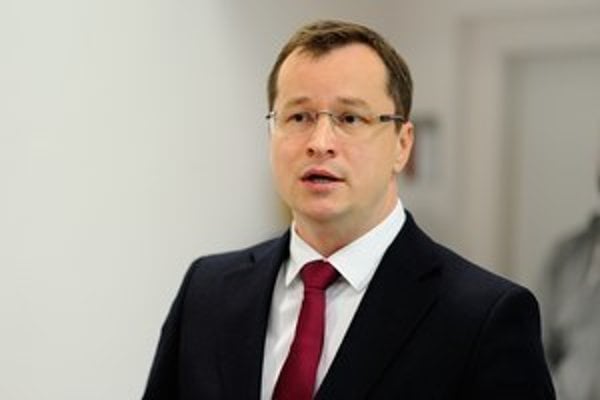 “Based on the Accreditation Commission’s proposal I decided to halt the accreditation of bachelor English and American studies programmes in both full-time and external courses,” Education Minister Juraj Draxler said, as quoted in the press release.

Draxler made the clearance of the university education system his priority shortly after being appointed to the post in November 2014. He did not approve the creation of two new private schools, the A. Ruprecht Technological Institute in Šamorín (Trnava Region) and the College of Economy and Business in Banská Bystrica. Moreover, he stopped accreditation of the law study programme of the Pan-European University in Bratislava at both bachelor and master degree levels, according to the press release. 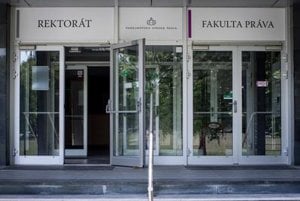 Read also:Judge Peťovská is withdrawn from dispute on PEVŠ University due to bias Read more

Also other study programmes at Slovakia’s colleges and universities lost accreditation based on the results of the complex accreditation process which was completed in November.