THE PROPOSAL of the Education, Science, Research and Sport Ministry to withdraw accreditation from the German-language Goethe University in Bratislava was approved by the cabinet at its session on December 16. 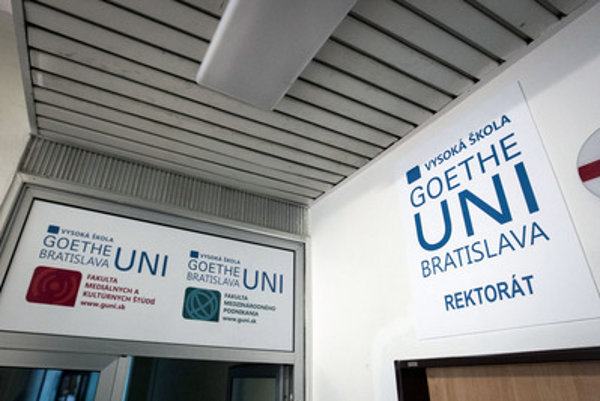 Goethe Uni Bratislava has lost the right to award degrees for any of its study programmes. “The university doesn’t meet the criteria for universities set by law or by other binding legal regulations,” the material submitted by the ministry at the December 16 session says, as quoted by the TASR newswire. “The Education Ministry recommends that the government withdraw state approval from Goethe Uni Bratislava.

The Accreditation Committee has also dealt with the status of this university. At a session on October 28-29 focusing on full- and part-time Media and Marketing Communications bachelor degree study programmes it was agreed that accreditation should be withdrawn.

Goethe Uni will most probably cease to exist before the start of next year’s parliamentary elections, Education Minister Juraj Draxler said as early as in September, arguing that since its establishment, the university has had problems fulfilling its obligations which were declared in the original accreditation. 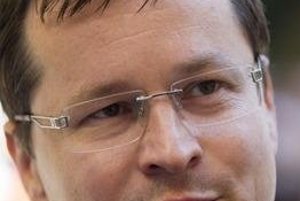