THE NATION’s Memory Institute (ÚPN) revealed the organisational and personnel structure of the communist-time secret service - State Security (ŠtB) - in Bratislava between 1971 and 1974 on December 16. 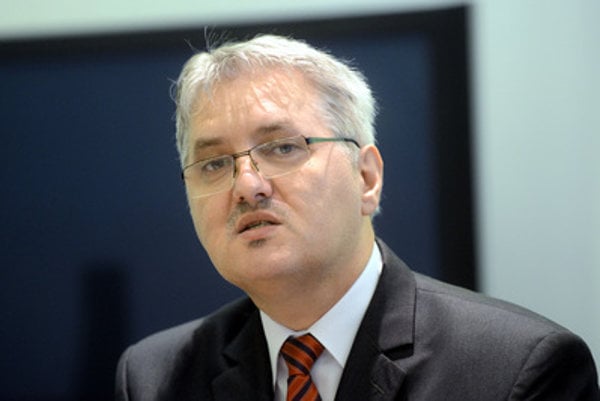 In Bratislava, the ŠtB branch formed part of the secret political police of the communist party in Slovakia. The names of 673 ŠtB employees, including 100 which have never been mentioned before, have now been made public. According to ÚPN’s board director Ondrej Krajňák, ŠtB members from this period were directly responsible for human rights’ violations and restrictions of civil and religious freedoms in the Bratislava region.

The people concerned organised a network of secret agents – these were voluntary as well as involuntary collaborators. “The years 1971-74 were the time of normalisation, but also of many tragic escapes from behind the Iron Curtain,” Krajňák said. “It was a period of the establishment of an underground church and of coordinated resistance against the communist regime.”

ŠtB employees wiretapped innocent inhabitants of the Bratislava and Western-Slovak Region and sent them to prison, while Czechoslovak citizens with relatives abroad were also persecuted.

Those interested can find the information on the website upn.gov.sk. ÚPN has revealed the organisational structure, names and surnames of ŠtB members, their registration numbers and assignments.