AS FOR now, the project of electronic bills of health/health cards has been scrapped. The Finance Ministry agreed with the Aliancia Fair-play and the slovensko.digital platform which asked for the public procurement concerning the new cards to be halted. 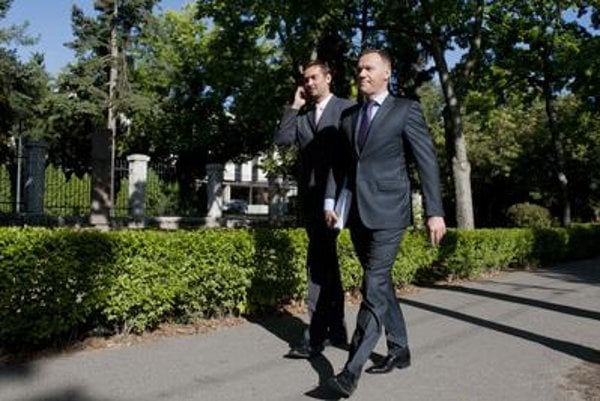 Several weeks ago, the Health Ministry decided to buy new electronic cards from the European Union funds; they were intended to replace the current health insurance cards by 2017 and also be used to log into the electronic health-care network, the eHealth system in which people could be able to check on their health records and doctors to prescribe medicines in the electronic way, the Sme daily wrote on December 16.

However, some experts found this project useless; mainly because there are already electronic ID cards which could be used as bills of health/health cards as well. In this issue, the Finance Ministry sided with the IT experts and the non-governmental organisations and elaborated a document that asks for the whole project to be re-evaluated and remade.

The Health Ministry confirmed this information. “Currently, a study is being updated which is to be published after it has been approved,” ministry spokesman Peter Bubla told Sme. “This issue is still being negotiated by the Health Ministry and the Finance Ministry. We are also analysing the possibilities of how to eliminate two cards with one chip.”