Slovakia will not accept migrants from Turkey

SLOVAKIA will not be one of the countries to voluntarily admit people who have been granted refugee status in Turkey. 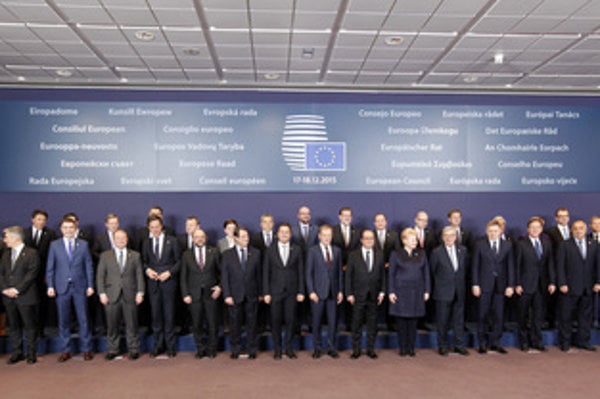 “If any member countries decide that based on the principle of voluntariness they will accept migrants from Turkey, it’s their sovereign decision. Slovakia won’t be such a country,” Prime Minister Robert Fico said before a two-day EU summit in Brussels on December 17, as quoted by the TASR newswire.

A recommendation for EU countries to take in people displaced by the conflict in Syria to Turkey was put forward by the European Commission earlier this week.

While not coming up with any specific numbers, the EU’s executive arm suggested that the refugees be allowed to stay in Europe for no less than 12 months.\ 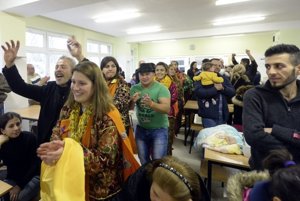 Fico said that each country has different capacities, and recognised voluntariness as the best approach. Slovakia has been working with Austria on a voluntary basis and has temporarily taken in nearly 500 asylum seekers, and has also admitted 149 Assyrian Christians from Iraq for permanent resettlement here.

“There’s incontrovertible evidence that some countries have failed completely on this (border protection),” Fico said, as quoted by TASR.

At the summit the Czech, Hungarian, Polish, and Slovak leaders stated that they will not bow to any UK demands for EU reforms “which would be discriminatory or limit free movement”, according to the Euobserver website.