PRESIDENT Andrej Kiska refused to sign the anti-terrorism bill, and thus the Slovak parliament will have to meet one more time at this year’s last session, on December 21 in the afternoon. 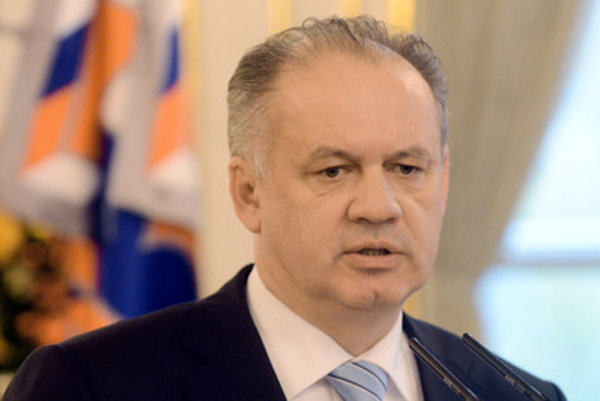 The only imperative point of the 60th parliamentary session, to end a day later, is the amendment to the Criminal Law that handles the anti-terrorism legislation.

The amendment shall boost the powers of police and intelligence service, while it, together with a dozen other amended laws, gives new authorities. The amendment defines the term “terrorist crimes” and increases a lower threshold of penalty for the crime of establishing, plotting and supporting a terrorist group from eight to 10 years. Obligatory custody has been introduced based on which it will be possible to take a suspect charged with a crime connected to terrorism into custody without actually stating reasons.

The draft amendment includes also measures to protect witnesses, as well as the use of special technical tools and use of arms in raids, including special weapons and special coercive instruments, the SITA newswire wrote.

Courts will be able, based on the initiative of the Slovak Information Service (SIS), to ban the operation of any website spreading ideas supporting or promoting terrorism, political or religious extremism or extremism manifested in a violent way as well as harmful sectarian groupings.

Part of the “anti-terrorist package” is also a constitutional change, enabling police to detain a suspect of a terrorist crime for 96 hours, instead of the current 48.

The president refused to sign the set of amendments, arguing that the passed law as a whole violates the principle of proportionality, the TASR newswire wrote. He recommended the MPs to leave in the bill only those points which are directly connected with the already approved change of the Slovak Constitution. Opposition MPs have objected against the bill form the very beginning, arguing that it gives excessive powers to security forces, in the light of the real threat of terrorism. 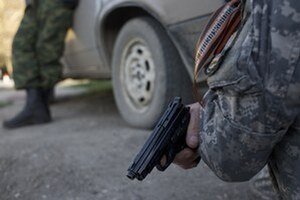 The amendment was originally passed on December 9, while Kiska decided on December 18 not to sign it, and thus to return it to parliament for another discussion.