New US ambassador to Slovakia should be Adam H. Sterling

US PRESIDENT Barack Obama has announced he would appoint Adam H. Sterling to the post of the country’s ambassador to Slovakia; however, the nomination still needs to be approved by the Senate. 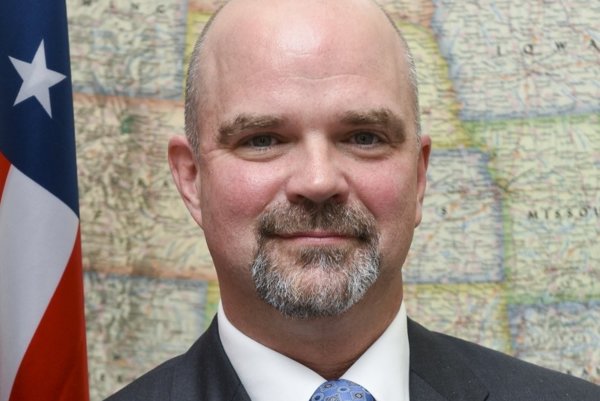 Sterling is a career diplomat, Slovak media wrote. During his career he has worked at US embassies in The Hague, Azerbaijan, Israel, Belgian, Peru, etc. The American Embassy in Slovakia is currently headed by Charge d’ Affaires Liam Wasley who has been in the post since September. During summer, Charge d’ Affaires Rudolf V. Perina who was born in former Czechoslovakia filled the the position after Theodore Sedgwick – who was the last US Ambassador to Slovakia, for about five years – had left. Perina specialises in Russia, eastern Europe, Germany and NATO.

Analysts consider Sterling’s nomination a good signal for Slovakia. Unlike Slovakia, the US tends to publish names of ambassadors even before the agrément, the agreeing by the receiving country, the SITA newswire wrote on December 19.