A NEW D1 highway section from Fričovce to Svinia near Prešov was opened to traffic on December 17 following construction work lasting four years that swallowed up €129.4 million excluding VAT. 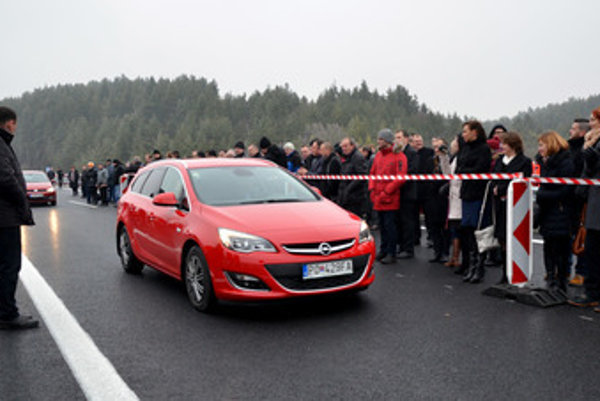 The eastern-Slovak section, spanning 11.2 kilometres, will reduce driving time by 5 minutes compared to the local I/18 first-class road. Some 80 percent of traffic is projected to be diverted away from the I/18 to the new highway stretch, as villages in the surrounding Spiš area are set to be spared of most of the 15,000 lorries and cars passing through on a daily basis.

Transport, Construction and Regional Development Minister Ján Počiatek stressed the importance of the new section, as it gives rise to an uninterrupted D1 section from Ružomberok in Žilina region to Prešov spanning 140 kilometres. This brings the target to link Bratislava and Košice one step closer to completion.

“This is of major benefit to the region, the minister said, as quoted by the TASR newswire. “I’m also pleased that we’re progressing in the tender for a Prešov bypass which would make the link between Košice and Ružomberok complete. You’re aware of a bypass around Ružomberok being built, as well as a bypass around Žilina. In all, we’re inching closer to a comfortable drive between Bratislava and Košice,” Počiatek summed up.

A delay of one year in completing the Fričovce-Svinia stretch occurred due to geological issues, which has also translated into extra expenditure worth €14.5 million. This is the fifth highway section to have been opened by the National Highway Company (NDS) this year. Its construction – by the companies Doprastav and Strabag – was covered from EU funds and the state budget. 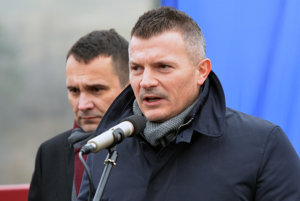 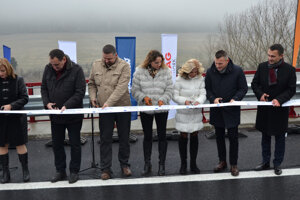 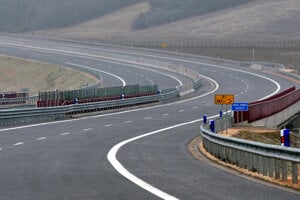