Bondra to be introduced into IIHF Hall of Fame 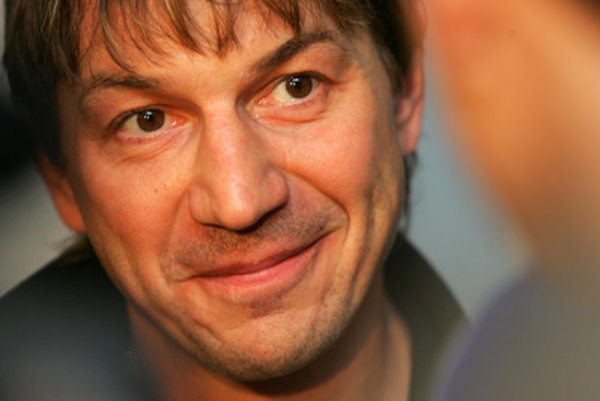 The ceremony will take place on May 22, 2016 in Moscow; on the day the World Cup 2016 in Russia culminates, the SITA newswire wrote.

Bondra, aged 47, had a brilliant career in the NHL, playing for the Washington Capitals; in addition to representing Slovakia in three winter Olympic games and two world cups; bringing home a medal from both. He made hockey history at the World Cup in 2002 in Göteborg where his goal secured the Slovak team the championship title in the finals against Russia (4:3). There, Bondra also was the top scorer with 7 goals, while a year later, at the World Cup  in Helsinki, he helped the Slovak team earn the bronze medal. He played in 47 matches for the Slovak national team, scoring 35 goals.

In his NHL career, he scored 503 goals in 1,081 matches, and he had two seasons in which he scored more than 50 goals. After winding up his active career, he was the general manager of the Slovak ice hockey team at top events between 2008-2011.