THE CZECH company Energetický a průmyslový holding’s (EPH) subsidiary EP Slovakia BV (EP Slovakia) on December 18 signed a contract with the company Enel Produzione, a subsidiary of Italian Enel company, for the sale of 66% of the share capital held by the latter in Slovenské elektrárne (SE) energy utility. 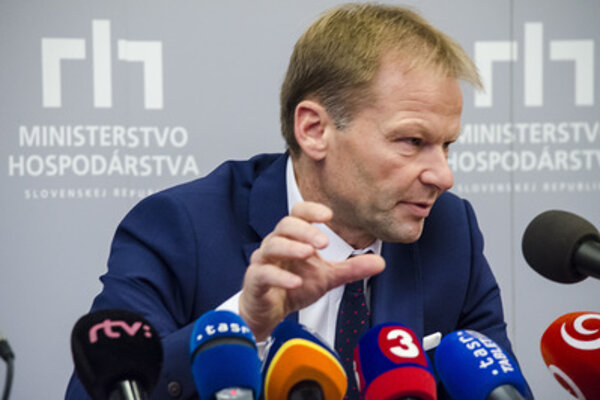 The sale will be executed by a transfer of Enel Produzione’s entire stake in SE to a newly established company (HoldCo), and the eventual sale to EP Slovakia of 100% of the share capital of the HoldCo. This sale of HoldCo to EP Slovakia is due to be implemented in two phases, each concerning half the shares, EPH informed. The first phase – concerning 33 percent and €375 million – is starting now, with the second phase to be launched after the third and fourth reactor blocks at Mochovce nuclear power plant in Nitra Region are completed.

The total consideration payable over the two phases, equal to €750 million, is subject to an adjustment mechanism calculated by independent experts and applied after completion of the second phase due to a set of parameters. The transaction is also subject to clearance from the European Union’s antitrust authorities.

Slovakia has received the option of a further 17 percent of the shares of SE, and this can be applied up to six months after all authorisations for the third and fourth reactor blocks at Mochovce plant are concluded, Prime Minister Robert Fico announced on December 20, as quoted by the TASR newswire. If the option is applied, the state could acquire a 51-percent majority stake in SE, as it currently owns 34 percent.

Increasing the state’s stake in SE was discussed by Economy Minister Vazil Hudák in the context of the efforts of SE’s Italian majority co-owner Enel sale of its 66-percent share in SE. “The information that I have confirms for me that when Enel decided to sell 33 percent of its stake to a different company, we used this decision to the maximum to increase the state-owned stake,” Fico said, adding that a respective memorandum was signed by the government and Enel before the end of last week.

Hudák negotiated many conditions: apart from the option cited, also the right of first refusal has been restored. “There’s a difference between the two,” Fico explained for TASR. “The option can be applied up to six months after the completion of the third and fourth blocks at Mochovce. The right of first refusal expired five years after the signing of the privatisation contract. We’ve restored it now.” According to him, the state’s position has been significantly strengthened as a SE stakeholder when it comes to certain activities, such as deciding on SE’s investments.