Month of Photography in new venues

ALTHOUGH the annual festival Month of Photography had to swap places in 2015, this did not harm or diminish the exhibitions offered in the Slovak capital during the month of November. 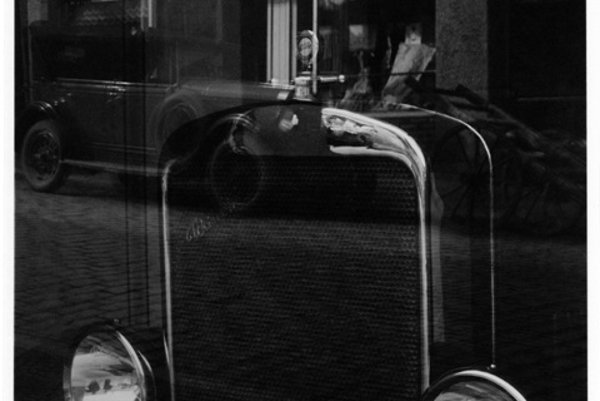 Instead of the staple “headquarters” of MoP, the House of Arts-turned-Kunsthalle in the central SNP Square, the Slovak National Museum’s venues on Žižkova Street in the picturesque location under the castle hill, the traditional press photo – Czech Press Photo, the selection of the best pictures in 20 years this time around – took place, together with the photos from old Bratislava-based professional dating back to the 19th century, Eduard Kozics, and the series of US photographer Lida Suchy. 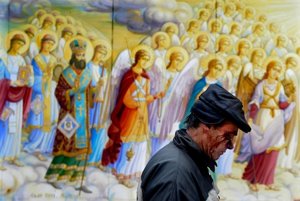 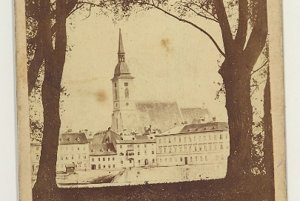 Another crucial gallery to participate was the Bratislava City Gallery (GMB), where the exhibition Masters of Czech Avant-garde Photography brought the break-through (and in some cases mostly unknown) works of František Drtikol, Jaromír Funke, Jaroslav Rössler and Eugen Wiškovský, as curated by Vladimír Birgus. Another exhibition in GMB: Projection Spheres and Adventure Realms by Walter Niedermayr lasts until January 10. In his mostly manipulated photos, Niedermayr focuses on the Dolomite Alps and includes also two manipulated videos showing the contrasting beauty of this region filled with people and void of people. 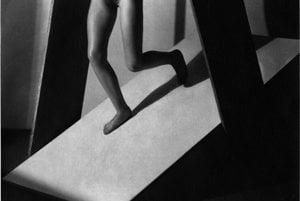 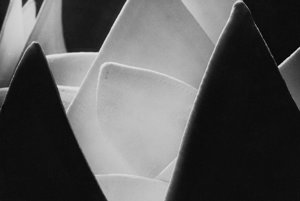 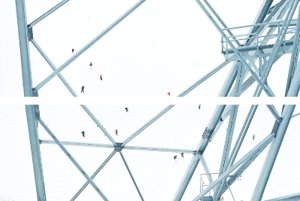 Month of Photography in GMB (3 photos)

The traditional venue of the Month of Photography, Slovak Union of Visual Arts (SVÚ), housed as usual one Slovak photographer, this time Judita Csáderová whose older photos filled one room of the SVÚ gallery, while the other one showed her works which surpassed the genre of photography and in some places literally spilled over to greet the visitors. 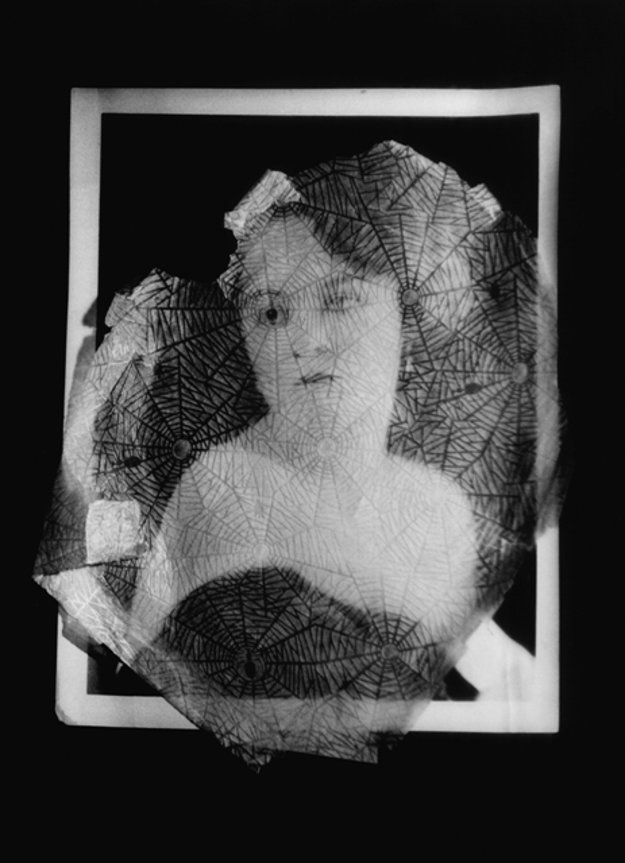 Judita Csáderová - A Photo from an Album (Source: Courtes of Month of Photography)

Apart from these bigger venues, some exhibitions were also presented in smaller galleries: an overview of the work of Markéta Luskačová was in Gallery 19 on Lazaretská, the video-installation of Noro Knap (called By Itself) was introduced in the old chapel – otherwise rarely open to the public – of the Franciscan Monastery in the Franciscan Square; and the installed photographs  of Zuzana Pustaiová (Each Country, Its Customs) were offered in the F7 Gallery, also in the Franciscan Square. Cities which are separate entities creating a world on one’s own could be seen in the Clarissen (or Klarisky) hall, also a former monastery, in the historical centre. 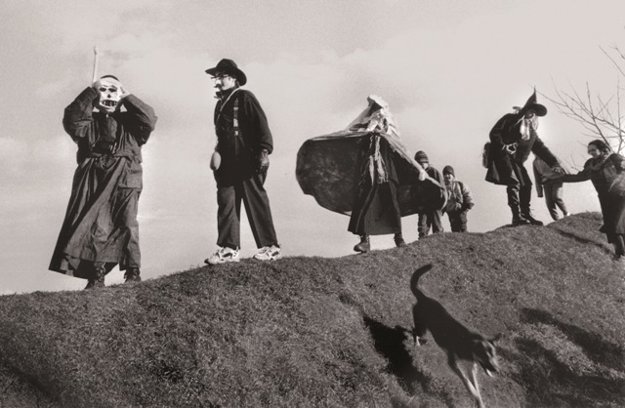 M. Luskačová - Carnival of the Roztoč group from Roztoky, 2000 (Source: Courtesy of Month of Photography)

The black-and-white street photographs of Robert Doisneau found their place in the Danubiana Museum of Art just outside Bratislava. 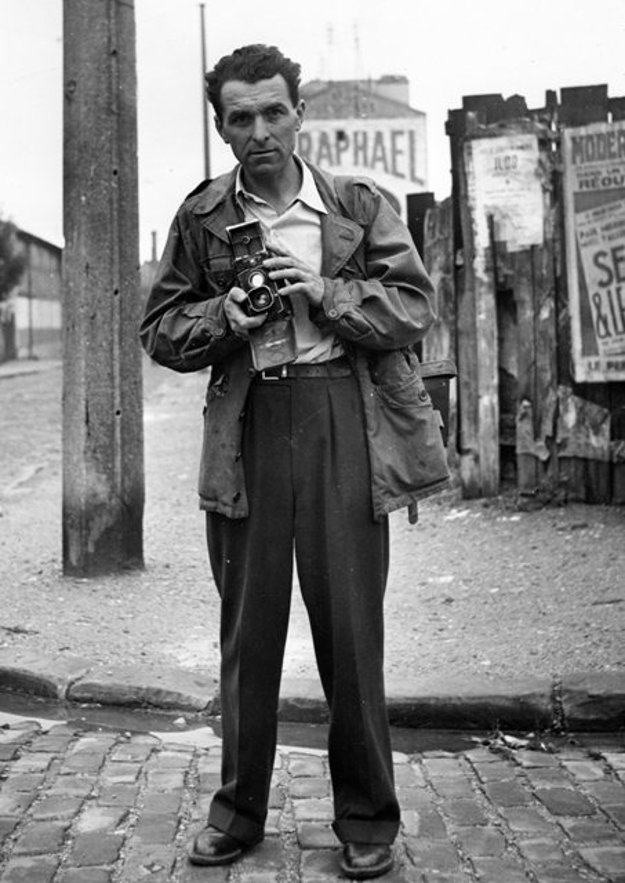 The festival comprised many more exhibitions, including those at cultural institutes of some countries represented in Slovakia. Thus, it was sometimes difficult to choose from the whole range on offer, and it definitely needed some clue for selection.

But all in all, the fact that the core of the festival had to shift somewhat geographically did not harm it, and the quantity or quality did not seem to diminish due to this change. Thus, it is advisable to look for what is to come in means of photography, as soon as November 2016 nears closer.  The menu is different each year – and always quite rich – but this only makes it all the more luring for fans of photography.