THE TRADE unions in Košice-based U.S. Steel plant agreed with cutting the working week to only four days. 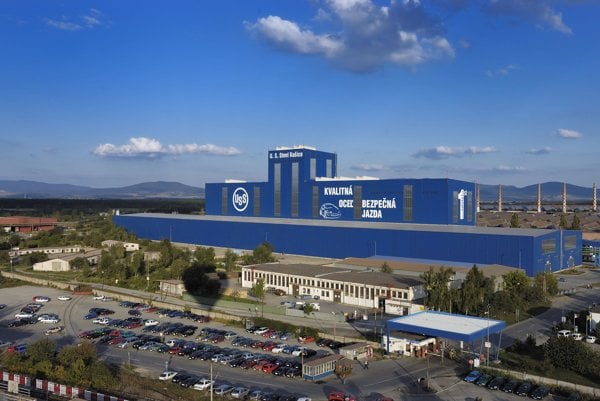 For the fifth day, employees will receive 60 percent of their wage, the SITA newswire reported.

The decision comes as a response to the difficult situation in the steel market.

“After a difficult discussion, regarding the fact that the unfair business practices in the European steel market are not caused by ordinary employees of steelworks, the trade unions council assessed and preferred a less drastic solution,” said Mikuláš Hintoš, head of the trade unions in U.S. Steel Košice, as quoted by SITA. 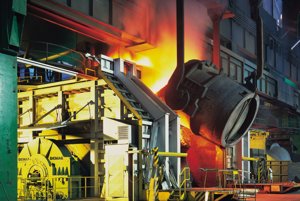 The representatives of trade unions also proposed that concerning the minimum requirements to secure the necessary operation activities in production and administration, employees should be chosen whose working week should not be shortened, Hintoš added.

The shortened working week and new conditions were confirmed also by U.S. Steel Košice’s spokesperson Ján Bača. The step is being taken in response to the complicated situation on the market caused by the extremely high amounts of dumping products imported to Europe over the past few months.

“We are sure that this step is a responsible solution to the current situation in the steel-making industry,” Baťa said, as quoted by SITA. “It is one of many measures adopted after signals of difficulties in the steel market.”

If the poor situation continues, the trade unions are ready to propose other austerity measures, Hintoš said.