September: The year in business 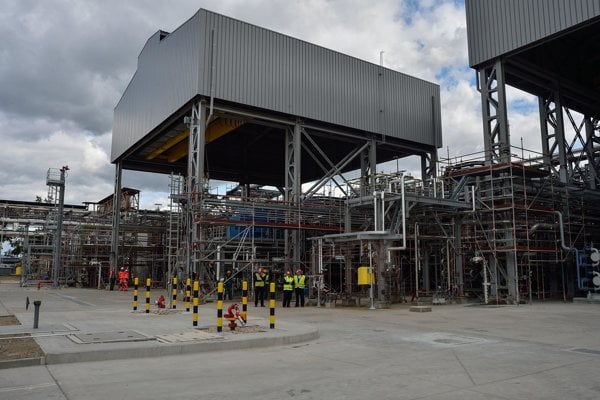 Bratislava-based refinery Slovnaft completed the installation of new technology to produce low-density polyethylene (LDPE) in which it invested more than €300 million. The new production unit will replace all its previous premises where polyethylene was produced. It will enable the manufacture of new polyethylene types of higher quality, with minimum emissions, higher safety and lower energy consumption.

Slovakia perceives a €500-million package of measures announced by the European Commission on September 7 to provide relief for farmers stung by slumping prices as not ambitious enough. According to Agriculture Minister Lubomir Jahnátek, the package does not solve current problems of producers of raw milk or milk processors. The Russian embargo and weakening demand from China in combination with cancellation of milk quotas has resulted in a milk surplus on the market and a drop in raw milk prices. Slovak farmers and milk processors in Slovakia are also affected.

Japanese supplier for the automotive industry, SEWS Slovakia, ended its production in Topoľčany at the end of July, leaving the country for Romania, with a loss of 400 jobs.