The French carmaker is launching a fourth shift and creating 800 new jobs. 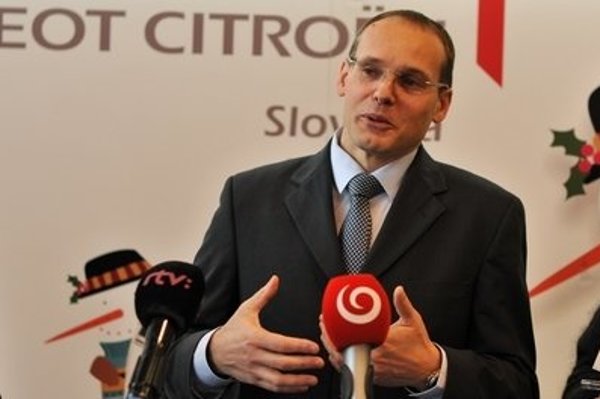 Trnava-based carmaker PSA Peugeot Citroën Slovakia is gearing up for the launch of a fourth production shift that is set to create 800 new jobs. The move is due to the production of a new Citroën model, scheduled to start by the end of 2016. The Trnava factory manufactured about 303,000 cars in 2015, recording year-on-year growth of 18.7 percent, the TASR newswire reported.

“Next year [2016] will be a tremendously important year for us,” said general director Remi Girardon at a meeting with journalists. “Furthermore, with the introduction of a new type of segment B vehicle we’ll celebrate the 10th anniversary of PSA Peugeot Citroën Slovakia’s existence.”

Girardon ascribes the growth in production this year in particular to the rise in demand for the Peugeot 208. The new Citroën vehicle is slated to be manufactured exclusively in Trnava and signals potential for further production growth. Hiring for the 800 new jobs will begin in 2016.

Currently, PSA Peugeot Citroën Slovakia has a staff of 3,500. Almost 75-80 percent hail from Trnava region and the vicinity, although there are also employees from Romania, Hungary, Bulgaria and Serbia.