Alcohol and fireworks are biggest causes of callouts

Emergency services departments are busy even during Christmas. 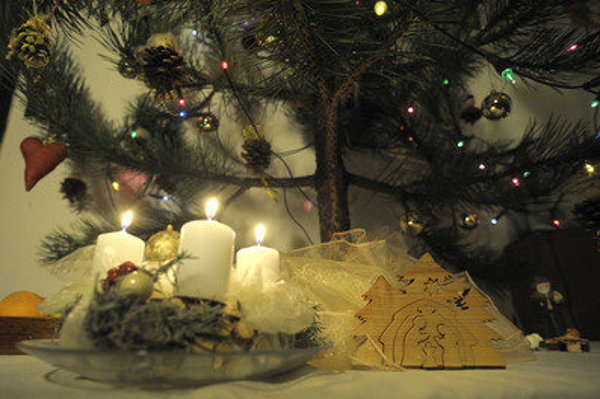 The most common causes of callouts are accidents connected to alcohol and fireworks. The most grave danger is posed by homemade fireworks, and people should buy them from specialised stores instead. Burnt faces and upper limbs and even amputations are among the most frequently occurring negative consequences stemming from handling fireworks, the TASR newsire reported.

“If there’s an accident even when you follow the basic safety rules, the correct provision of first aid is of the essence,” said Emergency Medical Service Operational Centre spokesperson Boris Chmel. “In the case of burns, you need to cool the wound down quickly, then put a bandage over it and dial 155 or go to a medical facility.”

Emergency crews also have to intervene often in situations involving excessive drinking. Adults should pay more attention to children at Christmas, as alcohol has greater effects on them.

“Children aren’t used to alcohol and are prone to showing off among their peers,” warned Chmel. ”We often encounter cases of excessive drinking of spirits, which could end in death.”