Most Slovaks view Christmas as a family holiday. 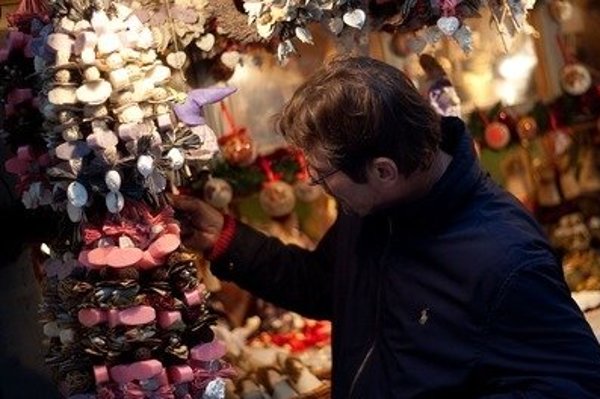 An average Slovak spends €52 on a Christmas gift for one person, or €235 in total on all Christmas gifts. The food expenses for Christmas set an average Slovak back €186, while alcohol and non-alcoholic drinks swallow up an additional €30 and €26, respectively, a survey that TNS Slovakia conducted on a sample of 1,000 respondents in October indicated.

A total of 21 percent of people buy Christmas presents only in brick-and-mortar stores while 3 percent do so only in e-shops. Seventy-one percent combine the two, while 5 percent don’t buy any Christmas gifts.

The survey further indicates that most Slovaks view Christmas as a family holiday (74 percent), more than half (55 percent) of those asked view Christmas as a peaceful holiday, while around two fifths (38 percent) see it as a traditional holiday. Some Slovaks consider Christmas to be snowy (27 percent), religious (20 percent) but also financially demanding and stressful (both 11 percent).

Two thirds (69 percent) of Slovaks begin to feel the magic of Christmas in December, while one third (33 percent) begin to do so one week prior to Christmas. Another third (36 percent) do so at the beginning of Advent (four weeks before Christmas).

The survey also showed that Slovaks prefer an artificial Christmas tree (75 percent). Around a fifth plan to have a real tree (21 percent), with 5 percent intending to cut one down for themselves in a forest.