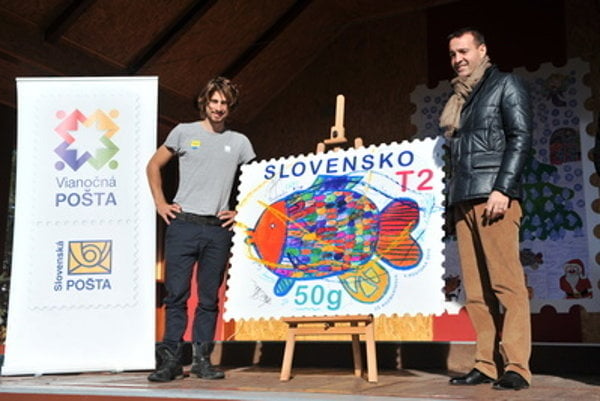 In Slovakia it is Little Jesus or Ježiško, who brings Christmas presents to children who have an opportunity each year to write a letter with Christmas presents. This year Ježiško received more than 90,000 letters at his 999 99 postcode as part of the 17th annual Christmas Mail service of the Slovak Post Office, with letters sent by children and adults from Slovakia and by Slovaks all over the world. Via his mailbox in Rajecká Lesná (Žilina region), Ježiško has received letters from Japan, Hong Kong, China, Taiwan, Singapore, Kazakhstan, Iceland and Macao, the TASR newswire reported.

Children most often ask for toys, including Legos and dolls, live animals, musical instruments and touch screen phones. Ježiško responded to the foreign letters in English and to sight-impaired children in Braille. A small gift was included in all letters with a valid sender’s address.

Over the previous 16 years of the Christmas Mail service, more than 1.4 million letters with wishes from all over the world have been sent to Ježiško.