A SPECTACULAR light show took place in the city of Banská Bystrica in mid December. 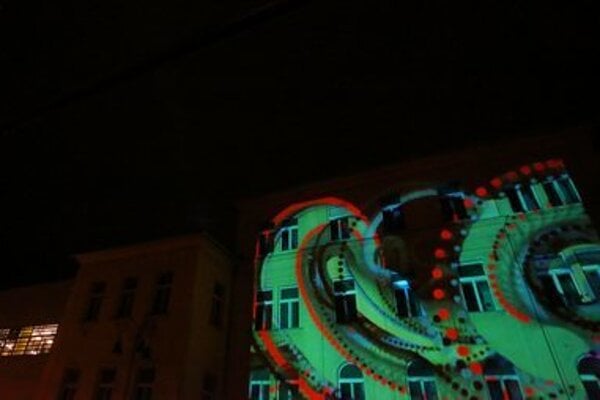 The festival, called Light and Shade in Arts and Science and which played on December 12, is part of a widely conceived programme called Banská Bystrica Christmas. Since 17:00, locals and visitors were able to watch playing with lights in localities of city’s central zone – from SNP Museum, through Štefan Moyzes Square, SNP Square, to the Europa shopping mall and borders of the Radvaň housing estate.

On the tower of the barbican, the illusion of falling snowflakes could be seen. The clock tower in the central square and the historical market hall were decorated with light installations that also passers-by were allowed to co-create. Adults as well as children were able to engage in interactive playing with lights, imitating a ride on a reindeer sleigh. Video-mapping screened on the historical Matej’s House presented the crucial milestones of the city in its 760 years of existence.

Organisers were inspired by similar events in other cities, the SITA newswire wrote, but they offered a programme made specifically for Banská Bystrica within the International Year of Light, project’s manager Dagmar Rajčanová told SITA. The festival included also screening of movies from the international Astrofilm festival, an exhibition of photographs made for an international project within the Year of Light, a discussion revolving around the “dark side of light”, a presentation of astronomy technology and a workshop for young graphic designers.

The 2015 edition was a so-called zero year of the festival, with the organisers hoping it would become a traditional part of Christmas events in Banská Bystrica. 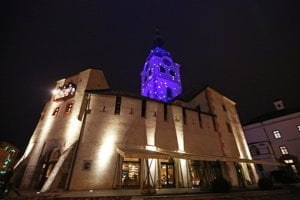 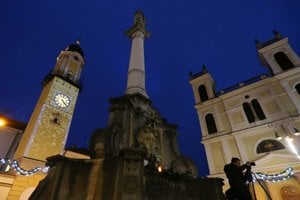 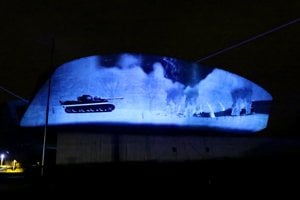