Top law firms, gossip from the Government’s Office, Easter violence, or a manual for drinking with Slovaks are among The Slovak Spectator’s most popular stories in 2015. 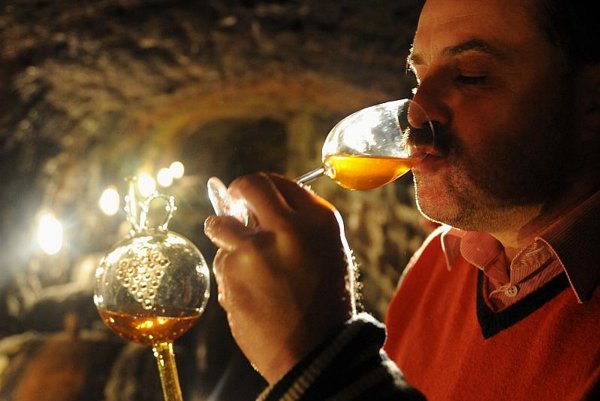 What stories interested our readers the most during the year?

1. Before she started to work for the country’s prime minister, Mária Trošková started a rather different career: Fico’s new assistant posed nude for calendar

2. Slovak women share the same ordeal during Easter: buckets of cold water and whips: Whips and water: Easter in Slovakia

3. What is the main difference between spas in Slovakia and the US? Read about the experience of an American couple: Spa towns offer a healing experience

4. Reconstruction of a sewage system revealed precious treasures. Check out the gallery: Unique items from ancient times found in Rusovce

5. How did the police catch a man attacking women in the Slovak capital and smearing their faces with feces? Bratislava police catch “Fecal Phantom”

6. Slovakia sometimes deserves to be mocked in the international press: Go home, and other notes from the sewer