Sagan is Sportsman of the Year 2015

Cyclist Peter Sagan and the national soccer team won the Sportsman of the Year award. 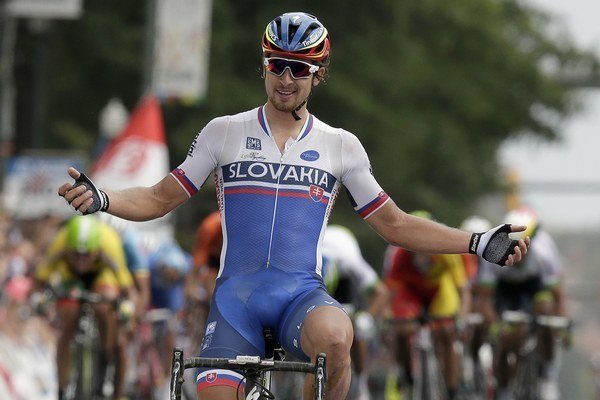 The votes of 114 journalists decided that the World Champion in Road Cycling Peter Sagan and the national soccer team led by coach Ján Kozák won the annual award Sportsman of the Year.

Sagan triumphed in the vote by 94 votes ahead of the World Champion in Walking Matej Toth, according to the TASR newswire. In September, Sagan secured one of the biggest sport successes of Slovakia since its independence in 1993, when he won the gold medal in Richmond, US. He is the first Slovak ever to win the World Championship title. Sagan has already won the title once before, in 2013. 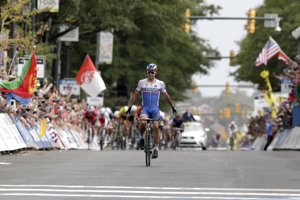 "We have managed to advance to the European championship, which is a fantastic success," he said. 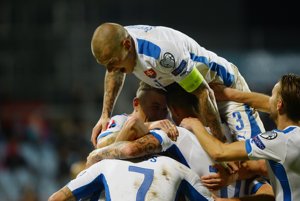