Slovakia’s network of highways and dual carriageways was extended by more than 56 kilometres this year. 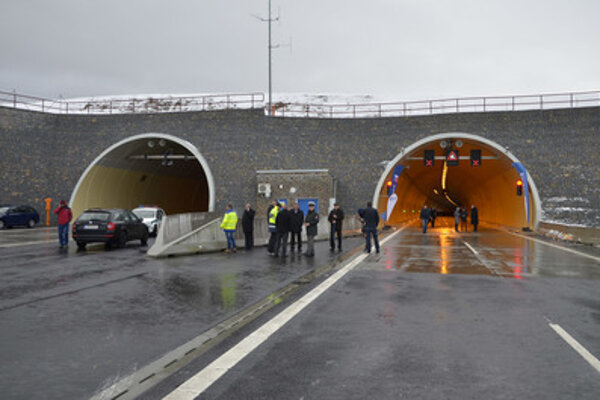 On the R1 dual carriageways, the 10.4 km Pstruša-Kriváň (Banská Bystrica Region) section was opened, which is a bypass of Detva.

NDS also replaced crash barriers on five busy sections that were built in the 1970s-1980s.

“The aim was to install a new barrier safety system that would have a significant impact on road safety – in compliance with European standards,” said Zgravčáková. More than 302 km of crash barriers were installed from April to October.