SLOVAKS have already grown used to the fact that upon crossing borders they receive a so-called welcoming automated SMS containing telephone contacts for respective authorities. 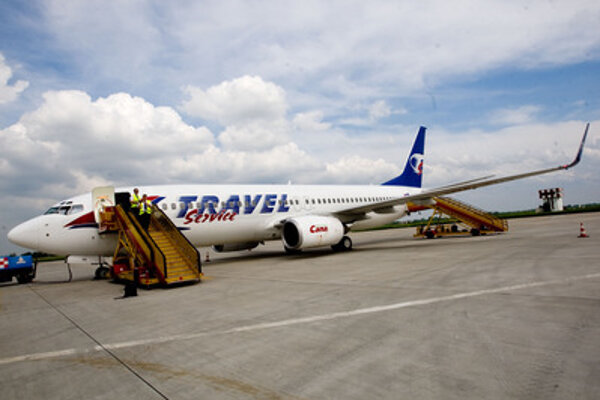 The text messages contain telephone contacts for a respective Slovak representative office in the given country and nonstop service of the Foreign and European Affairs Ministry, to which they could place a call in case of an accident, injury or the loss of papers.

However, the Slovak embassies record a great deal of misunderstandings or even deliberate misuse of telephone numbers.

“For instance, the callers demand our consular workers to diagnose their headaches or complain about having their human rights violated over being denied access to a disco at a foreign destination while drunk,” Foreign and European Affairs Ministry spokesperson Peter Stano told the TASR newswire on December 26.

There are also callers, who, when they miss their bus or train, run out of money or their vehicle breaks down, demand transportation back to Slovakia in a consular car.

“We’ve had callers who requested guidance on how to unscrew a nut on a flat tire or what to do when their apartment had no hot water,” said Stano, as quoted by TASR.

He added that another Slovak female, while at a restaurant in a neighbouring country, called and asked for advice on what to do when two males were giving her seductive stares.

Sometimes it is clear that a caller is attempting to take advantage of the number, such as in the case of a man who called from a supermarket and claimed that he needed €10,000. Another group of travellers in high spirits fuelled by alcohol found themselves in distress because they ran out of beer.