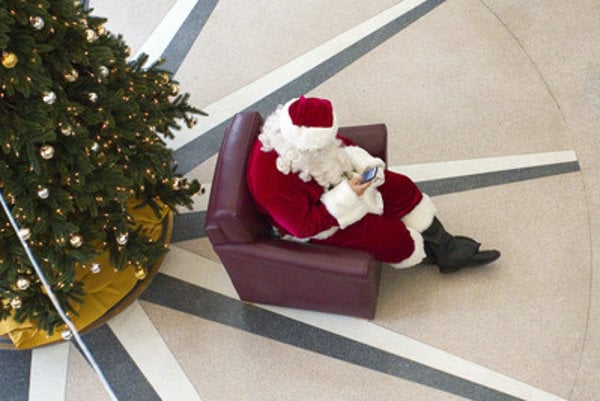 “When it comes to text messages and multimedia messages, December 24 is the year’s busiest day,” Peter Gálik from Slovak Telekom’s press department told the TASR newswire. Telekom’s customers sent more than 11.5 million text messages – five times as many as on ordinary days and 3.5 million more than on Christmas Day last year. Apart from that, its customers made more than 4.4 million phone calls on Christmas Eve, up by 121,000 compared to last year.