RATHER than potential threats from the migration crisis, what affects the lives of people in Slovakia are domestic issues, President Andrej Kiska said in his New Year’s address. 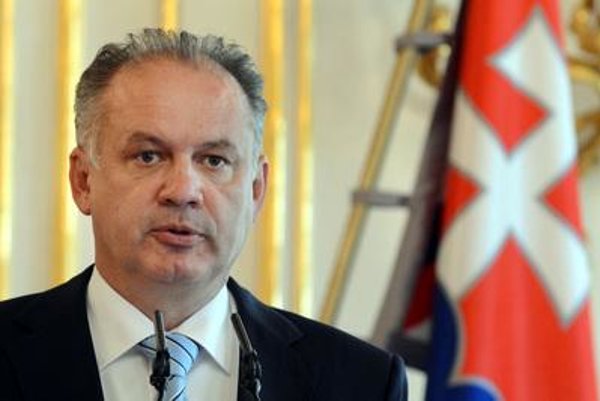 “We have not been a country impacted by this phenomenon [refugee crisis] in a way that we have had to harbour the feeling of economic, social, cultural or even a direct security threat of a dramatic dimension,” Kiska said, as quoted by the Sme daily. “I think there was no real reason for this issue to push our domestic concerns on the margin of interest,“ the president said in his address.

When talking about health care, Kiska was surprisingly specific, according to Sme. “According to an analysis, 3,000 more people die of curable diseases in Slovakia than in the Czech Republic, with comparable expenditures on the health-care sector,” he said, concluding that “I have to ask myself regarding debates on measures increasing security, whether we are aware at all of what in fact endangers the lives of our people much more“.

On the other hand, the president seemingly avoids the word “corruption” as the core reason for the current state of health care, political analyst Ján Baránek told the Nový čas daily, adding that this was what Slovaks expected him to do, as well as offering solutions to the problem.

Kiska mentioned also the upcoming general election in March, calling on people not to give up their right to vote and let others decide for them instead. He stopped short, though, of telling Slovaks whom they should elect.

Prime Minister Robert Fico, speaking on the occasion of the anniversary of the establishment of the modern, independent Slovak state, stressed the importance of protecting Slovakia in connection with refugees, Sme wrote. He even expressed regret that public officials responsible for the country’s safety underestimate the security aspect of the migration crisis.